'Don't for a minute start cheering this on': Fox News panelists break into fiery feud over Trump's major escalation with Iran 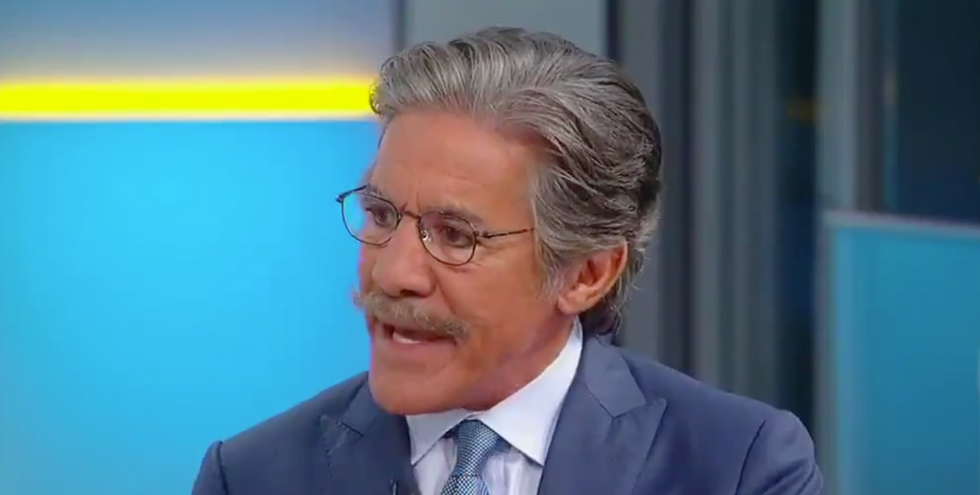 On Thursday night, the opinion hosts at Fox News expressed very different views on the U.S. drone strike that killed Iranian military commander Qasem Soleimani: Sean Hannity applauded the strike, while Tucker Carlson was very much against it. And Friday morning on “Fox and Friends,” the debating at Fox News continued when Geraldo Rivera decried the strike and Brian Kilmeade praised it.

Kilmeade vehemently disagreed with Rivera, telling him, “We stopped the next attack; that’s what I think you’re missing.”

Rivera, however, feared the U.S./Iran conflict could prove to be as disastrous as the U.S. invasion of Iraq in 2003. That year, Rivera recalled, “We invaded Iraq, disrupted the entire region for no real reason. Don’t for a minute start cheering this on” — to which Kilmeade responded, “I will cheer it on.”

The panel’s debate only got more heated from there, with Rivera telling Kilmeade, “You and Lindsey Graham never met a war you didn’t like.” And Kilmeade defended President George W. Bush’s decision to invade Iraq and take on the “maniacal” Saddam Hussein.