Dem leader calls McConnell’s bluff on Hunter Biden: ‘They have 53 votes’ but are afraid to call him 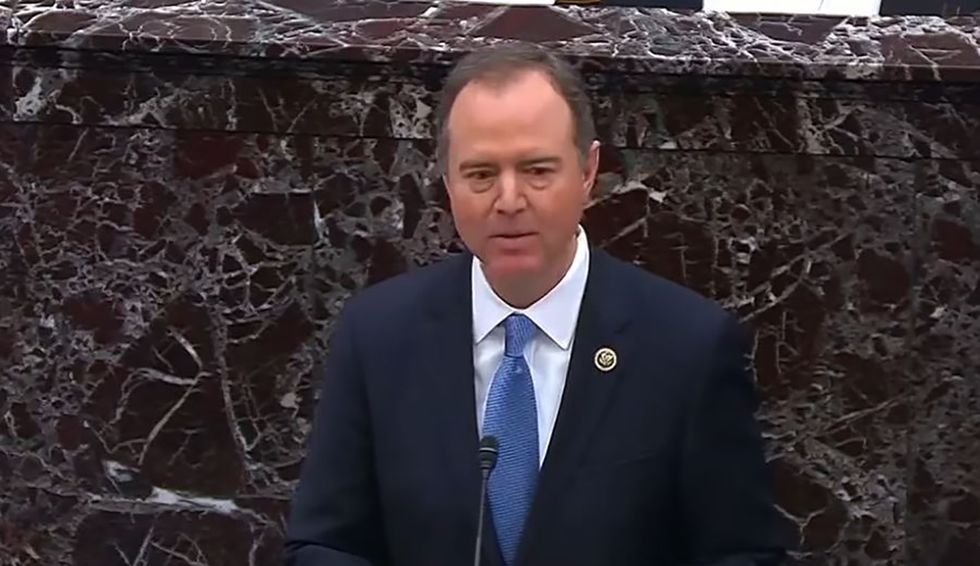 Schumer told MSNBC’s “Morning Joe” that many of his GOP colleagues are hearing the impeachment evidence for the first time, because they rely on Fox News for their information.

“This is the first time probably a majority of Republicans have heard the whole case start to finish,” he said. “They’ve heard bits and pieces. Many of them hear it on Fox News, and we know what Fox News does. They leave out the most damning parts against the president, and they even distort some of them.”

But he remains hopeful that GOP senators will vote to allow additional evidence, after hearing what the House had already turned up against the president.

“Here’s what’s amazed us,” Schumer said. “I started four weeks ago on this campaign for witnesses and documents, when I sent a letter to (Senate Majority Leader Mitch) McConnell. I called (House Speaker) Nancy (Pelosi) that night and said I’m going to do it. She said, great — she agrees, and I’ve been pleasantly and strongly surprised how much support this is getting.”

Schumer called the GOP majority’s bluff in calling Hunter Biden, who Trump smeared in his Ukraine scheme, to testify before the impeachment trial.

“Let me just say this,” he said. “The witnesses that we have asked for are eyewitness, like Mick Mulvaney, to everything that happened, and the few Republicans, there are some, who are saying, ‘Well, I don’t know if this is all really true, it’s all secondhand,’ which it isn’t, but still, every one of these witnesses, these documents, will answer this directly. Hunter Biden has nothing to do with this.”