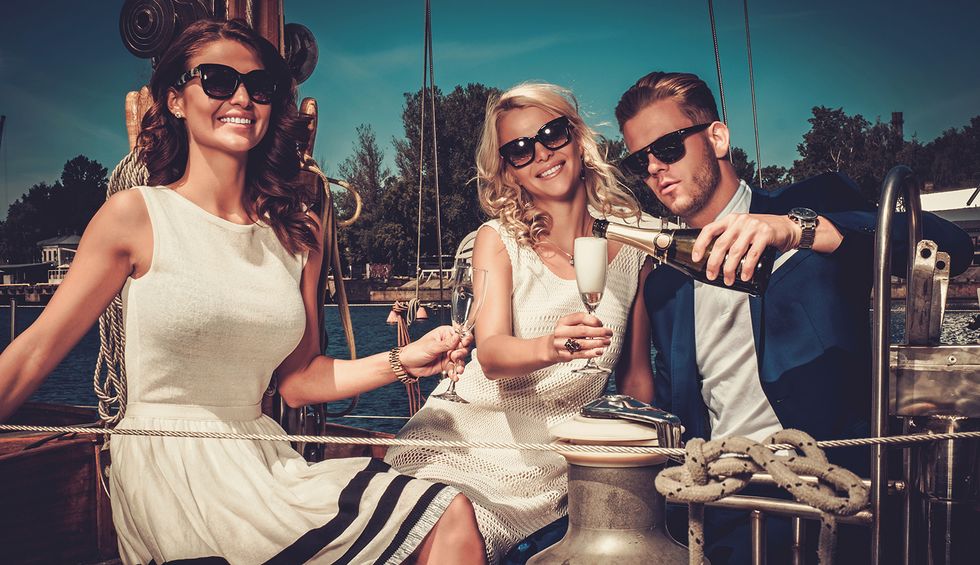 A 70% majority of Americans view the economy as unfairly favoring those with power, and large majorities also say politicians, giant corporations, and wealthy individuals wield too much power over the economy, according to Pew Research Center.

The idea of a "rigged" economy that both benefits and is shaped by the rich and powerful was a popular theme in 2016 and is sure to play a big role again this cycle with several Democratic candidates emphasizing it on the campaign trail. It's a particularly good focal point too because Pew found it resonates across income groups, including 66% of upper-income individuals, 69% of middle-income folks, and 73% of lower-income adults.

From a partisan standpoint, however, the issue plays differently. While large majorities of Democrats in all three income brackets say the system unfairly favors the powerful, Republicans are more divided by income group. "Lower-income Republicans are far less likely than their higher-income GOP counterparts to say the economic system is generally fair (37% vs. 63%)," writes Pew, suggesting that economic inequality is an issue that resonates with certain segments of the GOP.

On the related question of who wields too much power over the economy, more than 8 in 10 respondents agree that's true of politicians, large corporations, and wealthy individuals.