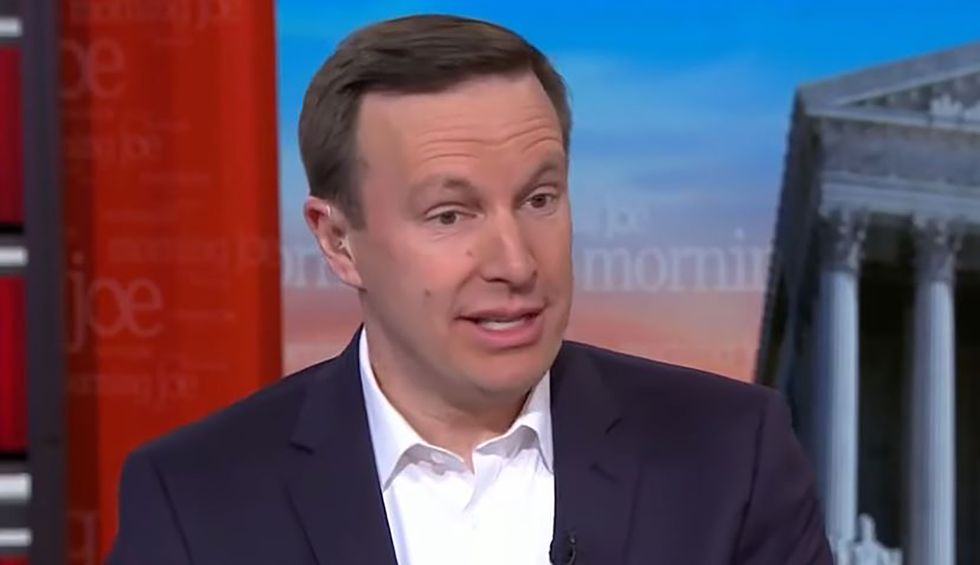 Sen. Chris Murphy (D-CT) confirmed that at least some of his Republican colleagues are considering the impeachment case against President Donald Trump.

“Quick final question, different topic,” said co-host Willie Geist. “Have you spoken to a single Republican colleague in the Senate who’s even considering voting for impeachment?”

Geist seemed surprised, but Murphy confirmed he had, but declined to name the senators who expressed openness to impeaching Trump.

“It’s a small list, on one hand,” Murphy said, “and by the way, I don’t buy this secret ballot thing. If there was a secret ballot there would still only be a handful that would vote to impeach this guy.”

Murphy said the number of Republicans who would vote to impeach was five or fewer.