With yet another Mar-a-Lago trip, the taxpayer bill for Trump's stays at his own resorts tops $118 million 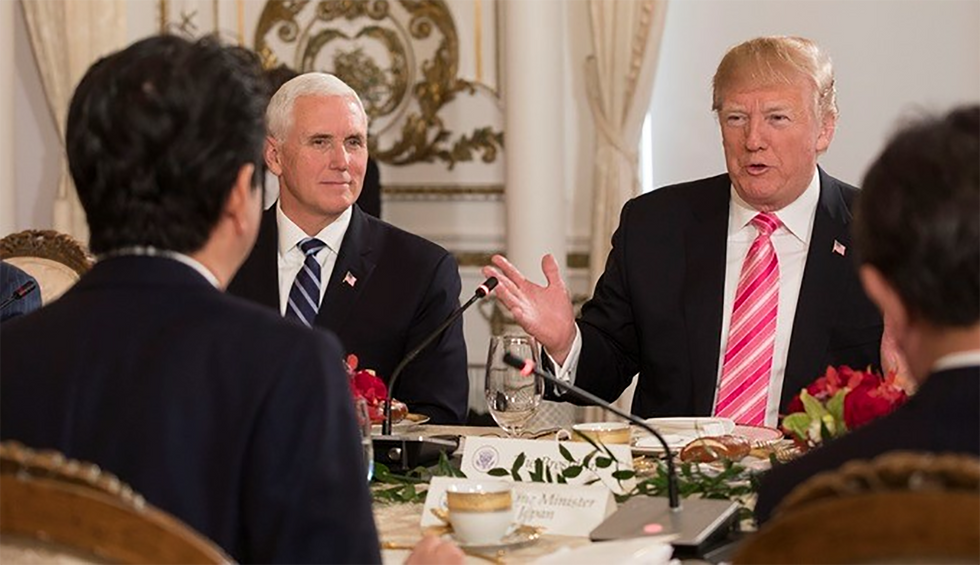 Because a wizened fortune teller once told Donald Trump that he would die unless he visited one of his golf resorts at least once per week, a rough approximation of the "vampire must sleep on the dirt of his home country" restrictions on immortality, Donald Trump is closing out the year by visiting one of his golf resorts. Specifically, he flew off to the international spy and lobbyist haven of Mar-a-Lago. Yet again.

That means that the American public has now spent over $118 million sending Donald Trump to his own for-profit real estate holdings during the first three years of his term. That covers travel to and from Mar-a-Lago, Bedminster, his Scotland and Ireland resorts; his Secret Service protection; the staff he takes with him; and so forth. Whenever Trump travels to one of his properties, his necessary staff must book rooms there as well, and the Secret Service gets charged for everything from golf carts to meals. And we don't know how much of that Donald Trump is personally pocketing because he won't tell us. At a bare minimum, it's in the millions.

To give some idea of just how much money $118 million is, that is more than 12 Starbucks coffees. Or, as HuffPo's S.V. Date puts it, it is "the equivalent of 296 years of the $400,000 presidential salary that his supporters often boast he is not taking."

You might recall that Mar-a-Lago boosted its membership fees after Trump was elected on the grounds that now guests would not be hobnobbing with just any spray-painted orange international-crime-syndicate-tied fake-university-owning charity-stealing-from tax-evading accused rapist, but one who could bend U.S. regulations directly on behalf of anyone who slipped him a Ben Franklin or two. You might recall that Trump's companies made the extremely dodgy promise that they would be donating "profits" from foreign governments they collected during his term, a promise that may or may not be being kept, but was an initial attempt to at least pretend that Captain Blowhard would not be violating the United States Constitution the very second he took the oath of office. But it didn't apply to Trump's domestic favor-applicants, to his own government underlings, or to the profits gathered by CHARGING HIS OWN SECURITY DETAIL FOR GOLF CART RENTALS AS THEY FOLLOW HIM AROUND THE GREENS.

So he's making at least a few bucks off that. Is that why he goes golfing so often? So that his required government entourage will be forced to spend money at his properties? Or is he just the laziest jackass to ever hold the office?