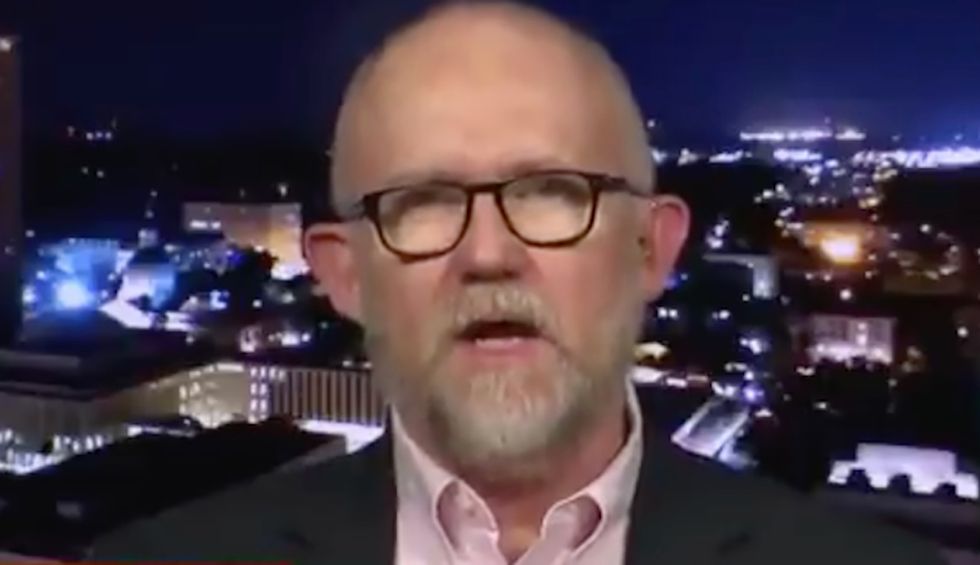 Republican strategist Rick Wilson had a few carefully chosen words for the Ranking Member of the House Judiciary Committee, Rep. Doug Collins, Thursday night after a 13-hour day of impeachment debate that featured repeated outbursts, stonewalling, and theatrics from the Republican Member from Georgia.

Wilson, author of the book, Everything Trump Touches Dies, was far from done.

“Every one of these guys on this committee, they’re out there waving their junk around to the maximum possible degree to distract from the fact that the president committed crimes, high and otherwise, in the course of trying to extort a foreign power to manipulate a United States election.”