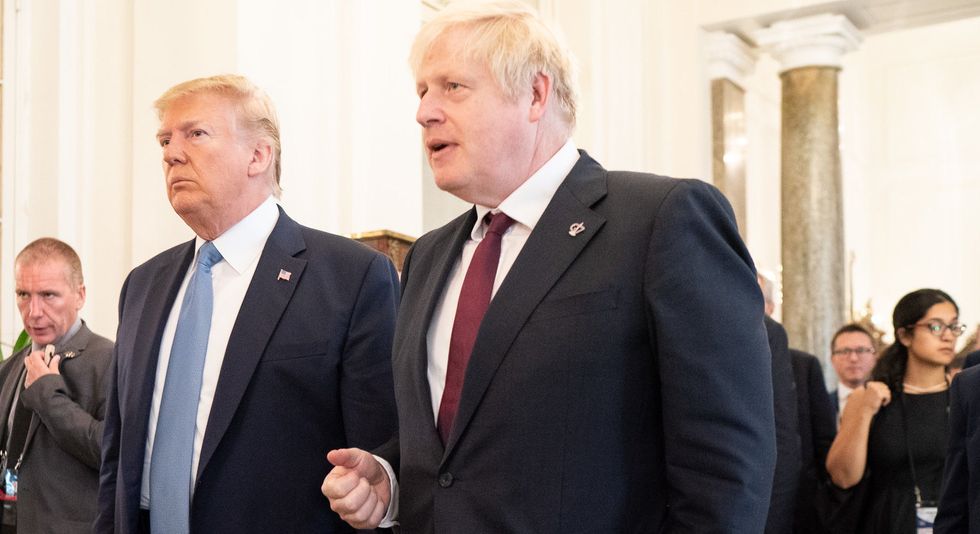 Exit polls from the United Kingdom's general election Thursday suggest that Prime Minister Boris Johnson's Conservative Party will hold onto its majority by a strong 86 seats, a gut punch to Labour leader Jeremy Corbyn, whose political future could now be in doubt.

Though the exit polling is not final, final tallies in the U.K. usually closely resemble exit poll counts.

In addition to live coverage, The Guardian has provided readers with a timeline for results. Early results will come in overnight in the U.K. and there should be a clear view of what the country is looking at as far as leadership by tomorrow morning GMT.

Jeremy Corbyn, the Labour Party leader, took to social media repeatedly during the day to send pithy notes of encouragement to supporters and reminding them to vote.

Turnout, as Common Dreams reported earlier Thursday, was huge. Queues of voters waiting to cast their ballots were reported all around the U.K.

Huge queues outside the polling station in Leeds. What does this mean?! Probably not much #GeneralElection2019 https://t.co/VB4qFrtQ5T
— james pemble (@james pemble) 1576179139.0