Trump finalizes plan to strip food aid from 750,000 low-income people by 2020: 'What cruelty looks like' 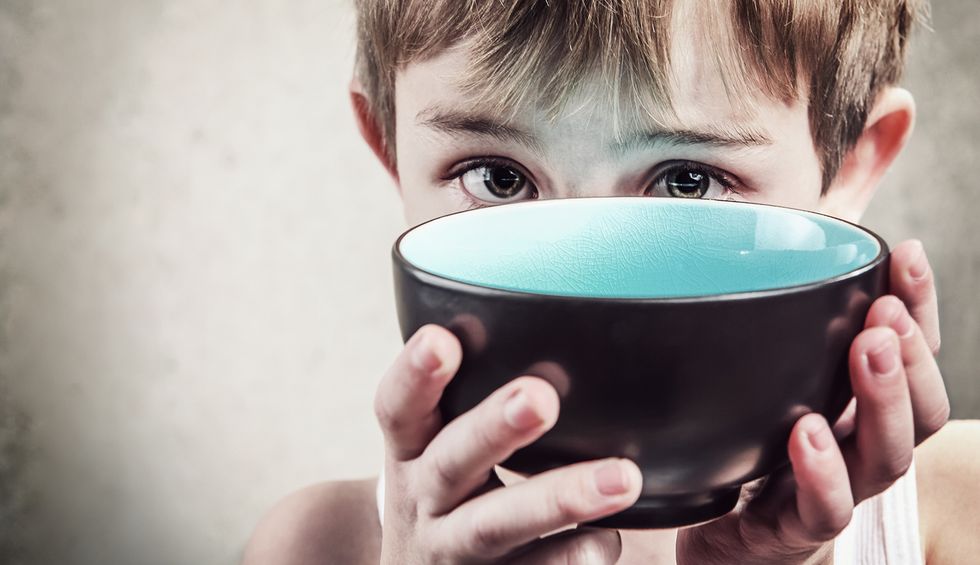 The Trump administration announced Wednesday that it has finalized a plan to tighten punitive work requirements for food stamp recipients, a move that would strip nutrition assistance from an estimated 750,000 low-income people by mid-2020.

"Pay attention. This is what cruelty looks like," tweeted the Leadership Conference on Civil and Human Rights in response to the completed rule, which would be the first of a series of proposed food stamp cuts to take effect.

The rule change, which was first unveiled earlier this year, would restrict states' ability to exempt people without dependents from the Supplemental Nutrition Assistance Program's work requirements. The rule is set to take effect April 1, 2020.

"For able-bodied adults without dependents, U.S. law limits SNAP benefits to three months, unless recipients are working or in training for 20 hours a week," the Wall Street Journal reported Wednesday. "States can waive those limits in areas where unemployment runs 20% above the national rate, which was 3.6% in October."

The Trump administration's proposal to curtail states' ability to waive work requirements sparked a flood of outrage from aid groups, Democratic lawmakers, and ordinary people. During the rule's 60-day public comment period, tens of thousands of people decried the measure as an immoral attack on the most vulnerable by an administration that has worked tirelessly to fatten the pockets of the rich.

"The comments make it clear that most Americans not only oppose but are utterly repulsed by this plan to punish the poorest among us by denying them help to feed themselves," Scott Faber, senior vice president for government affairs at the Environmental Working Group (EWG), said in a statement in April.

"The basics of the situation are clear," Rolling Stone's Patrick Reis wrote Tuesday. "When it came to tax cuts for corporations and the wealthy, Trump and Republicans felt the nation's finances were firm enough to give up more than $1,500,000,000,000. When it's time to spend a fraction of that to help poor people eat, that's when the well has supposedly run dry."