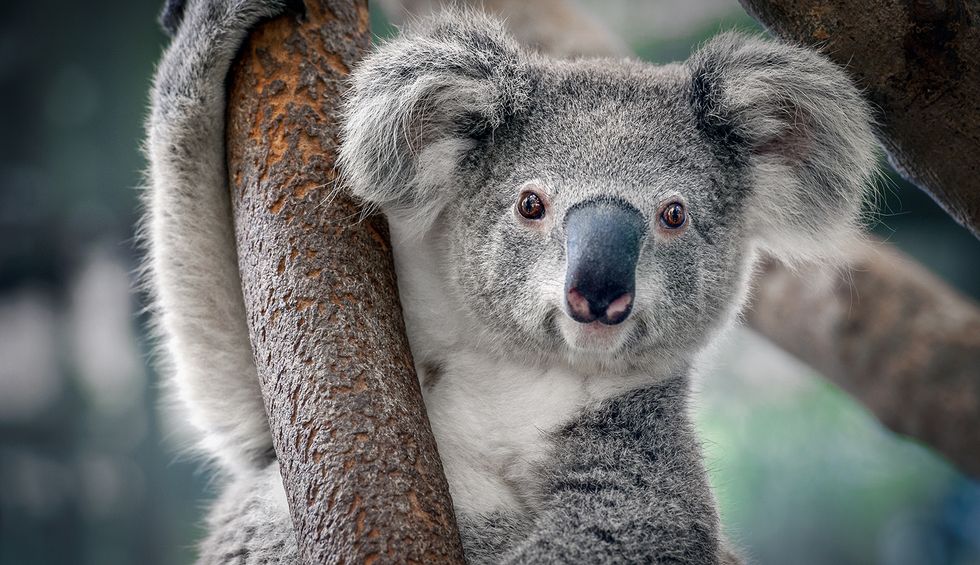 Australia is still on fire.

And now thousands of koalas are feared to have died in a wildfire-ravaged area north of Sydney.

"Up to 30 percent of their habitat has been destroyed," Environment Minister Sussan Ley told the Australian Broadcasting Corporation Friday. "We'll know more when the fires are calmed down and a proper assessment can be made." Land clearing and development over time has meant a loss of habitat for the tree-dwelling koalas.

Last year, a World Wide Fund for Nature (WWF) Australia report said there were fewer than 20,000 koalas left in New South Wales and they risked becoming extinct as early as 2050, largely because of "excessive tree-clearing for farming." Minister Ley said up to 30% of the koalas in the region had been killed in recent days.

Australia has just endured a heatwave that broke records for highest temperature ever for consecutive days. And the fires accelerated on Saturday in the country's east as temperatures soared.

"I think this is the single loudest alarm bell I've ever heard on global heating," said Kees van der Leun, a director at the American consultancy firm Navigant.

Common Dreams has reported that Australian Prime Minister Scott Morrison attacked environmental activists in a November speech, warning of a “new breed of radical activism” that was “apocalyptic in tone” and pledging to outlaw boycott campaigns that he argued could hurt the country’s mining industry.

“We are working to identify mechanisms that can successfully outlaw these indulgent and selfish practices that threaten the livelihoods of fellow Australians, especially in rural and regional areas,” Morrison said. “New threats to the future of the resources sector have emerged,” he said. “A new breed of radical activism is on the march. Apocalyptic in tone. It brooks no compromise. It’s all or nothing.”

Cyclists in Adelaide stop to give a drink of water to a thirsty koala, amid a heatwave which has brought temperatur… https://t.co/TftSpTsxhO
— SkyNews (@SkyNews) 1577554800.0