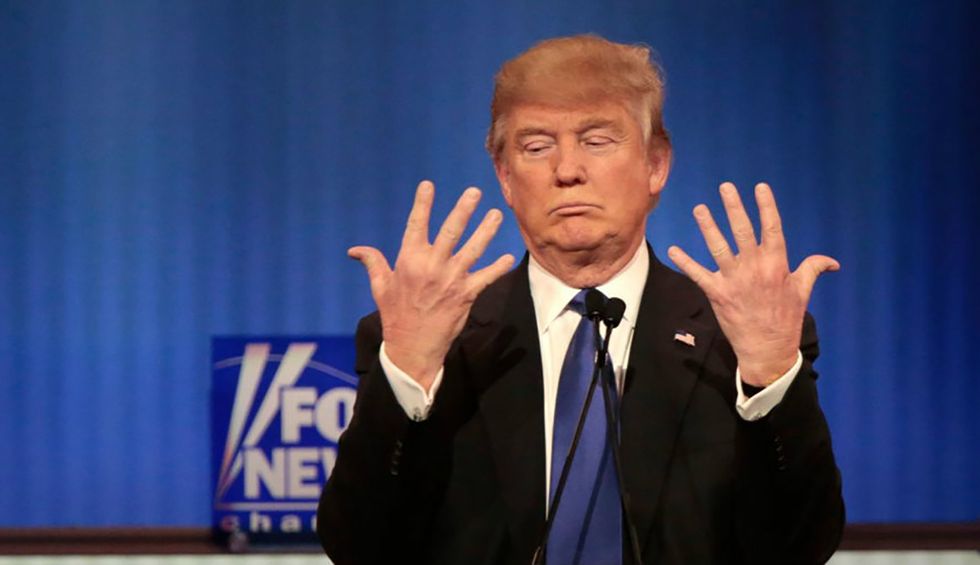 A petition signed by at least 350 mental health professionals will be delivered to the House Judiciary Committee on Thursday warning that President Donald Trump shows signs of mentally unraveling, according to The Independent.

In the statement, Yale Medical School Professor Dr. Bandy Lee, George Washington University Professor Dr. John Zinner and former CIA profiler Dr. Jerrold Post wrote: “We are speaking out at this time because we are convinced that, as the time of possible impeachment approaches, Donald Trump has the real potential to become ever more dangerous, a threat to the safety of our nation.”

According to the report, the three psychiatrists have volunteered to appear before the committee and attest to their belief that the president is going downhill mentally.

The statement goes on to note: “[F]ailing to monitor or to understand the psychological aspects [of impeachment on Mr Trump], or discounting them, could lead to catastrophic outcomes.”

“[W]e implore Congress to take these danger signs seriously and to constrain his destructive impulses. We and many others are available to give important relevant recommendations as well as to educate the public so that we can maximise our collective safety,” the psychiatrists explained.

After pointing out, the president “meets every criterion of lacking a rational decision-making capacity,” Dr. Lee elaborated by telling the Independent, “The one thing that we are trained to do is to distinguish between what is healthy and what is abnormal, and when the pattern of abnormality fits, then we recognise that it is pathology and not part of the wide variation of which healthy human beings are capable. What we recognise is a pattern of disease and that may look like another political ideology or another political style to the everyday person who is unfamiliar with pathology, but to us it is a very recognisable pattern.”

Lee went on to note that Trump’s descent into spouting conspiracy theories is a sign that, “His pathology is actually gaining ground more quickly than the ability of rational actors to bring up the facts.”