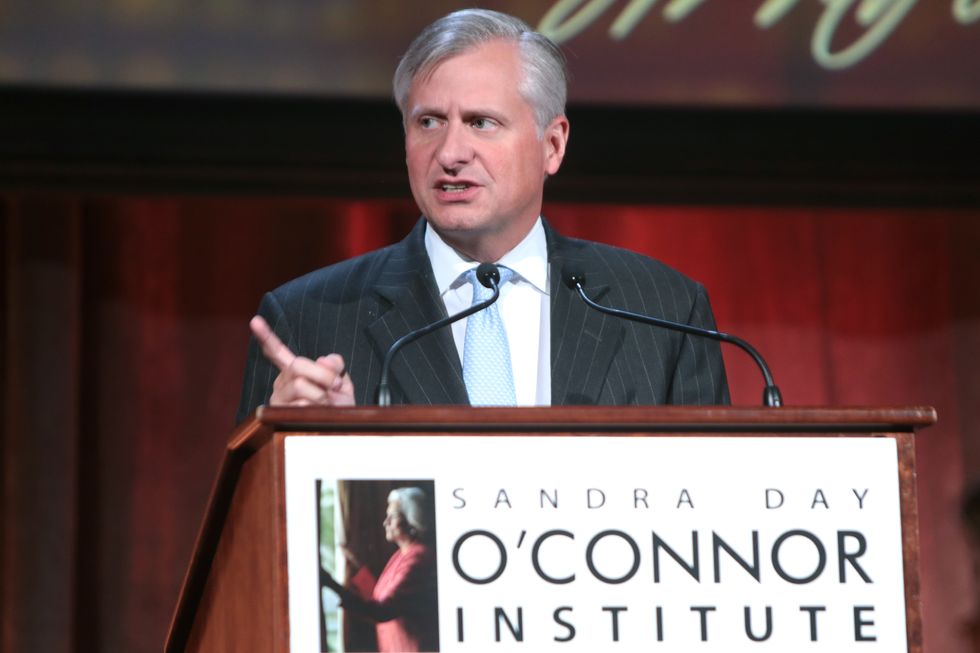 With the House Judiciary Committee having approved two articles of impeachment against President Donald Trump, he will more than likely be indicted for both of them if, as expected, a full House vote on those articles takes place this Wednesday, December 18. And this week, according to the Washington Post, a group of more than 750 historians and legal scholars (among others) are using the House to impeach Trump on both articles.

A letter urging impeachment has been published by the group Protect Democracy. And in the document, the historians and legal scholars assert, “President Trump’s numerous and flagrant abuses of power are precisely what the Framers had in mind as grounds for impeaching and removing a president…. It is our considered judgment that if President Trump’s misconduct does not rise to the level of impeachment, then virtually nothing does.”

The letter also states, “As Alexander Hamilton wrote in The Federalist, impeachment was designed to deal with ‘the misconduct of public men’ which involves ‘the abuse or violation of some public trust.’ Collectively, the president’s offenses, including his dereliction in protecting the integrity of the 2020 election from Russian disinformation and renewed interference, arouse once again the Framers’ most profound fears that powerful members of government would become, in Hamilton’s words, ‘the mercenary instruments of foreign corruption.’”