Never Trumper: Democrats need to 'slow down' impeachment -- here's why 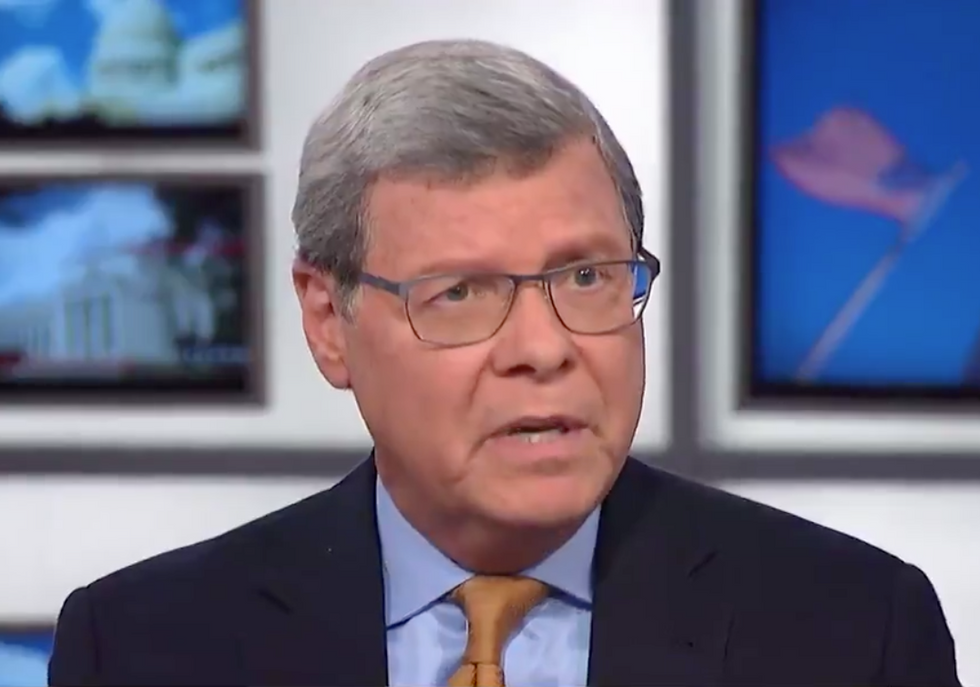 House Speaker Nancy Pelosi, who went from being the Democratic Party’s most high-ranking impeachment skeptic to being a vocal impeachment proponent, has stressed that the impeachment inquiry against President Donald Trump needs to move along at a swift and rapid pace — and this week, she asked House Democrats to “proceed with articles of impeachment.” But journalist Charles Sykes, a Never Trump conservative and supporter of impeachment, has a different view: in a December 5 op-ed for Politico, Sykes argues that Democrats need to proceed more slowly so that American voters can have more time to absorb all the evidence.

“Why the rush?,” Sykes asserts. “Democrats, now in the midst of House Judiciary Committee hearings, seem intent on forcing an impeachment vote before Christmas. But moving too fast risks ignoring new evidence that might emerge, failing to pressure key players to testify and/or turn over records, letting the story’s momentum die over the holidays and playing into Trump’s hands.”

The argument that many Democrats have had in favor of a swift and speedy impeachment (as opposed to one that is still dragging on in March or April) is as follows: sure, the chances of Trump being removed from office via a trial in the GOP-controlled U.S. Senate are slim and none — but Democrats can at least make their case, lay out the evidence, and move on to the top priority for 2020: the election. Some Democrats fear that if the impeachment inquiry drags on too long, it could become a distraction from the presidential race as well as an abundance of important Senate and House races.

Sykes, however, believes House Democrats are acting hastily. The conservative journalist argues that although the evidence presented against Trump so far has been “quite compelling,” Democrats need to present even more evidence that he is unfit for the presidency.

Sykes adds, “Nor have (House Democrats) tried to enforce subpoenas for crucial documents against other officials or even attempted to get testimony from Perry, Secretary of State Mike Pompeo or Defense Secretary Mark Esper. And they have not subpoenaed former National Security Adviser John Bolton, who has made it abundantly clear that he knows a lot about the whole Ukraine deal. Here, Democrats may actually hold stronger cards than they think.”

Sykes stresses that it is “possible that new and damning facts” against Trump “will emerge.”

“At this pace, a quick vote in December and a Senate acquittal in January will likely be forgotten by May,” Sykes emphasizes. “That’s the world we live in. So, there is value in slowing down and letting key pieces of evidence sink in for the public. Let the public catch up.”