Melania Trump's statement on bullying of Greta Thunberg is weird, stupid and hypocritical -- just like her husband 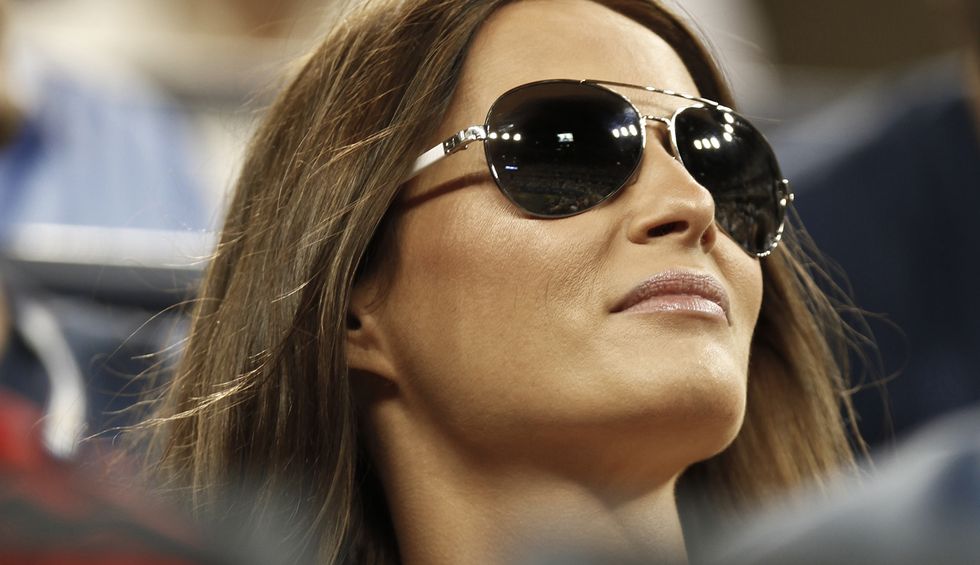 Somehow, the president of the United States jealously attacking a 16-year-old girl by insisting (with a signature projection-y flair) that she needs anger management classes is not as bad as simply mentioning that the pr*sident has a kid, and his name is Barron.

But the hypocrisy was too much even for Melania Trump to overlook, so today we got this tortured explanation:

He wants and deserves privacy. Yes. Agreed. But he’s not Rumpelstiltskin. He’s not going to have to give up his first-born child if we guess his name.

To refresh, here’s the recent comment that got Republicans’ underwear wedged up their asses farther than Jerry Falwell Jr.’s face:

“The Constitution says there can be no titles of nobility, so while the president can name his son Barron, he can’t make him a baron.”

The speaker was impeachment witness and Stanford Law School Professor Pamela Karlan, and boy did she get GOPsters in a fake lather.

It’s not a particularly good joke — in part because it’s not nearly offensive enough. In fact, it’s not offensive at all. And it’s simply not bullying. Why would Barron Trump be hurt by this? Especially after spending the first 13 years of his life with Donald Trump as his father. Trump probably rips this kid a new asshole or two every day before breakfast. The kid is already surrounded by assholes, and now he’s ostensibly covered in them.

So, no, there was nothing wrong with that comment — aside from it’s lameness.

Meanwhile, here’s what Trump said about Greta Thunberg after she was named Time’s Person of the Year instead of him:

Isn’t that a little worse? Saying a 16-year-old girl who’s sincerely doing her best to save the world is out of control and undeserving of recognition?

And because Barron Trump isn’t trying to save the world, he’s He Who Cannot Be Named?

Also “it’s no secret that the President and First Lady often communicate differently”? Hey, that’s putting it mildly. Pssst, Melania. The pr*sident communicates differently than everyone.

Just come out and call him an asshole already. You know you want to.