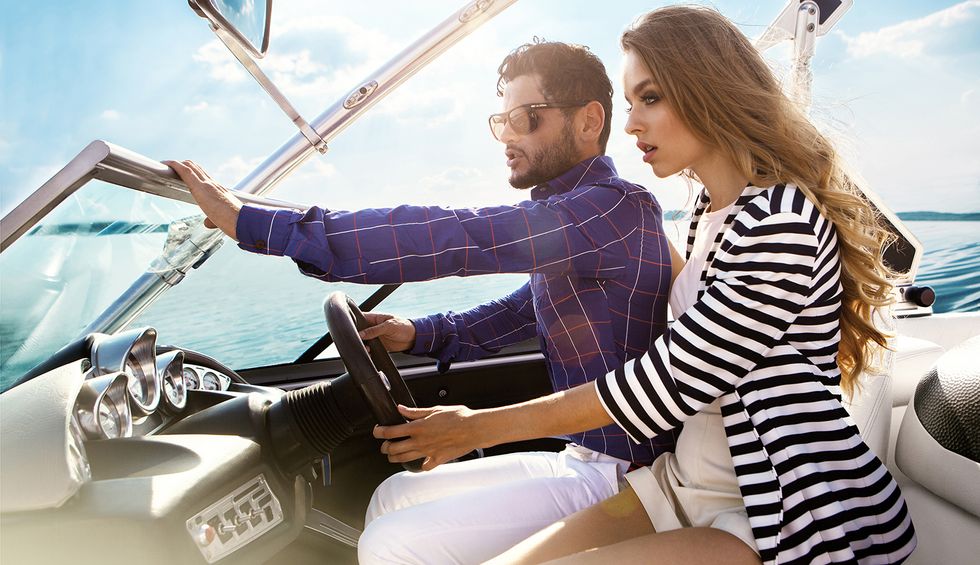 A massive trove of documents, data, and recorded phone calls showing how British company Formations House works to hide money for the superrich is being reported on by journalists all over the world, with the first stories dropping at midnight on Wednesday.

The reporting is being done under the name “29 Leaks,” a reference to Formations House’s original address at 29 Harley Street in London. The data was leaked to the group Distributed Denial of Secrets over the summer.

“It takes a concerted effort from a large number of people to make substantive headway on an investigation like this, in which a large amount of data needs to be quickly processed and examined,” Claire Peters, executive director of the Pursuance Project, told Unicorn Riot on Tuesday.

Peters and Pursuance Project outreach director Annalise Burkhart led a team of reporters from around the world uncovering and detailing the information stored in the huge, roughly 100 GB-sized trove of data.

“Formations House was the perfect example of a ‘one-stop shop’ for creating legal entities that serve as fronts for fraudulent operations and money laundering,” said Burkhart. “In only a matter of days, a client could purchase offshore companies bundled into packages touting minimal compliance requirements, tax-free operations, and anonymity for directors and shareholders.”

“It’s hard to overstate how notorious and suspicious the firm is,” Boing Boing wrote of Formations House when the leak’s existence became public in July.

According to Unicorn Riot, reporting from the data will have an international scope:

Formations House has been the subject of international scrutiny for years, and the #29Leaks documents have been under investigation for some time. It is expected that news stories in Central America, Africa and Europe will examine information drawn from this set of leaks. The use of Formations House-managed companies to move money around between offshore and private banking centers like Luxembourg and other parts of the world is among the main themes of this dataset. Other documents expected to be covered in detail show how the African nation of The Gambia is commonly used to create banks and insurance companies on paper for wealthy people in other continents, which Formations House and related parties package and facilitate.

On Tuesday The Times of London showed, via undercover reporting, how Formations House sets up shell companies for its clients.

“There’s much more work to be done with this data,” said Peters, “we’re only at the beginning.”