Linda Ronstadt knew Trump would win election on hate: He’s ‘like Hitler — and Mexicans are the new Jews’ 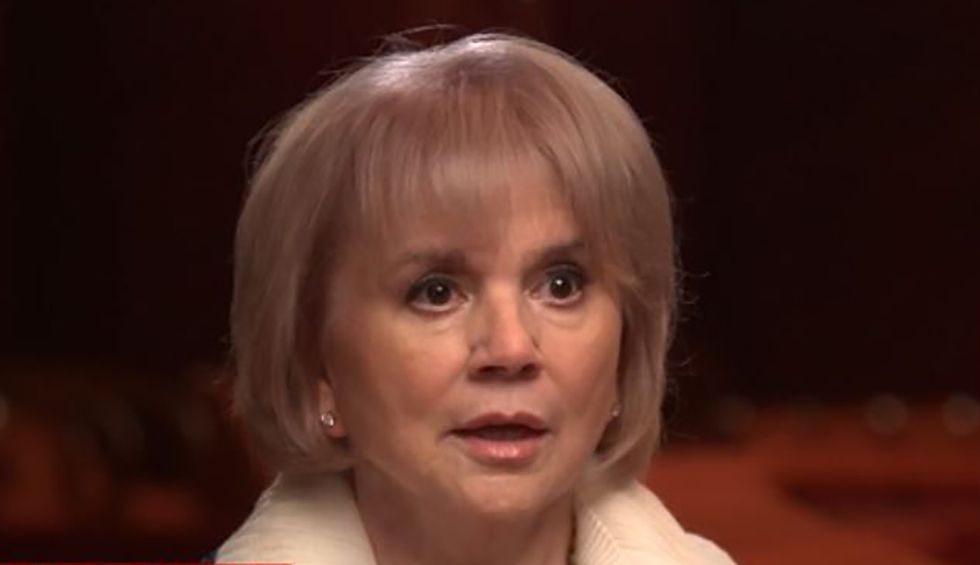 The Grammy-winning singer drew parallels between Adolf Hitler’s rise and Trump’s gathering of authoritarian power, as part of an interview for CNN Film’s documentary, “Linda Ronstadt: The Sound of My Voice.”

Ronstadt, spoke out against Secretary of State Mike Pompeo earlier this month at a State Department gala, said the comparisons of Trump and Hitler were obvious.

“If you read the history, you won’t be surprised — it’s exactly the same,” Ronstadt said. “You find a common enemy for everybody to hate. I was sure that Trump was going to get elected the day he announced, and I said, ‘It’s going to be like Hitler, and the Mexicans are the new Jews’ — and sure enough, that’s what he delivered, you know?”