Huge corporations paid just 11.3 percent tax rate thanks to Trump and the Republicans. What did you pay? 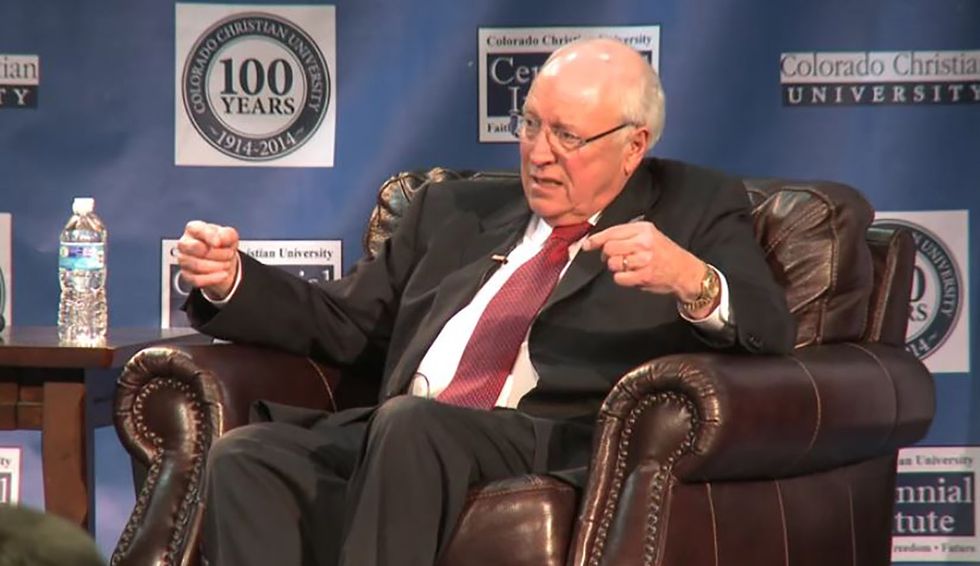 The Institute on Taxation and Economic Policy (ITEP) looked at Fortune 500 companies, identifying 379 of them “that were profitable in 2018 and that provided enough information to calculate effective federal income tax rates, which is the share of 2018 pretax profits they paid in federal income taxes in that year.” Those 379 big companies had an overall 11.3% average tax rate, but 91 paid nothing, and 56 paid less than 5%. We’ve heard a lot about how Amazon paid nothing—and in fact got a rebate—on $10.8 billion in profits, but it’s not the only one. Halliburton, Chevron, and IBM also paid no corporate income tax.

”Video game maker Activision Blizzard had $447 million in profits but received a tax rebate of $243 million, resulting in an effective tax rate of -54.4 percent,” The Washington Post reports. “The company went on to shed 800 jobs in the early weeks of 2019.”

ITEP notes that, in lowering the corporate tax rate, lawmakers could have also eliminated loopholes to ensure that companies did pay the reduced rate. But “Instead, the new law introduced many new breaks and loopholes, though it eliminated some old ones.” That’s how you lower the rate from 35% to 21% and end up with top corporations paying just 11.3% on average—the lowest rate ITEP has found since it started keeping track of this in 1984. This has a massive effect on the U.S. budget, with corporate taxes as a share of federal revenue plunging to just 1%.

This is the world the Republicans want. Democrats are running to make these enormously profitable companies pay their fair share.