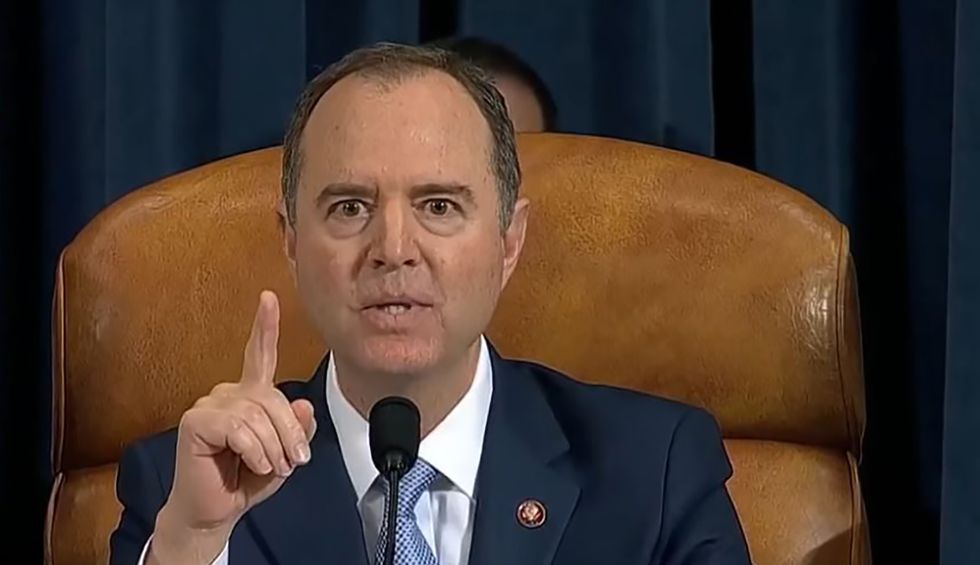 Before the Ukraine scandal, House Speaker Nancy Pelosi spoke for a lot of Democratic impeachment skeptics when she asserted that the best way to defeat Trumpism wasn’t via impeachment, but with a heavy focus on issues like health care and jobs. Pelosi, however, decided that Ukrainegate was so egregious that she had no choice but to pursue impeachment. Nonetheless, Democratic worries about the possible fallout from impeachment haven’t disappeared, and a December 23 article by Sam Brodey for the Daily Beast addresses fears that impeachment could embolden President Donald Trump.

“With the Ukraine inquiry complete and the ink dry on their 300-page report on the matter,” Brodey reports, “Democrats find themselves in a complicated position heading into next year. They will retain the oversight power that helped them uncover the scandal in the first place, but they’ll have already exhausted the most powerful available response to what they found — impeachment — and it will almost certainly not result in Trump’s removal.”

Some House Democrats, according to Brodey, are concerned that impeachment — instead of calming Trump down — could make him even more of a loose cannon. One such Democrat is House Intelligence Committee Chairman Adam Schiff, who was a key figure in the recent impeachment inquiry and told the Daily Beast, “I would hope that the accountability of the impeachment might provide a guardrail, but it could also have the effect of emboldening him.”

Other presidents would show some humility if they had been indicted on two articles of impeachment, but a defiant Trump has been as combative as ever. And some Democrats are expressing worries that he will double down on his “misconduct” — Rep. David Cicilline of Rhode Island, for example. Cicilline told the Beast, “If the president engages in serious misconduct, we have to make a decision about what is the best way to move forward. This is the position we’re in. There’s no good outcome other than to continue to call it out, continue to make sure the American people know about it.”

Rep. Ro Khanna told the Beast that Democrats, rather than backing down, need to be more “vigilant” than ever. The California Democrat told the Beast, “We’ve got to be very vigilant of continued abuses of office — violations in, particularly, the integrity of the 2020 election.”

Rep. Jim Hines of Connecticut doesn’t believe that impeachment will calm Trump down or inspire the president to proceed with caution.

“I wouldn’t rule out the possibility that sometime between tomorrow and November of 2020, there’s going to be yet more outrageous behavior exposed,” Himes told the Daily Beast. “This is the story of the Trump presidency. I mean, every week, there are new stories of the president’s immoral qualities.”