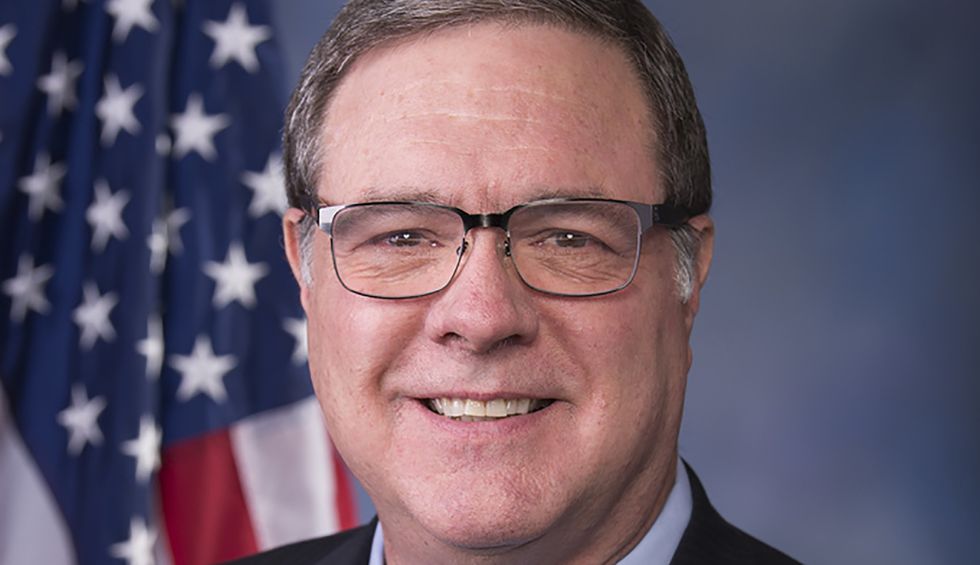 On Wednesday, Democratic Rep. Denny Heck unexpectedly announced he'd retire after four terms in office. In an unusually candid letter, Heck described both the many things he'd loved about serving in Congress but also admitted he'd grown "discouraged," explaining that "countless hours I have spent in the investigation of Russian election interference and the impeachment inquiry have rendered my soul weary."

"I will never understand how some of my colleagues, in many ways good people," Heck wrote, "could ignore or deny the President's unrelenting attack on a free press, his vicious character assassination of anyone who disagreed with him, and his demonstrably very distant relationship with the truth."

Heck's career in public service began in 1976, when he won the first of five two-year terms in the Washington state House. In 1988, he narrowly lost a bid for state schools superintendent but went on to serve as chief of staff to Gov. Booth Gardner during his second term in the late '80s and early '90s. After Gardner left office, Heck founded the state equivalent of C-SPAN, called TVW, and even won an Emmy for a documentary he produced about the Supreme Court.

Heck sought to return to office in 2010, when he ran for Washington's swingy 3rd Congressional District, which had been left open by Democrat Brian Baird's retirement. Thanks to the GOP wave, Republican Jaime Herrera Beutler picked up the seat but Heck held her to a respectably close 53-47 margin.

Following that year's census, the state gained a seat during the reapportionment process. The legislature approved a new, considerably bluer district covering the Tacoma suburbs and the area around Olympia, Heck's back yard. Heck quickly emerged as the leading Democrat in the race for the new 10th District in 2012 and handily beat Republican Dick Muri 59-41. He never faced a serious threat in subsequent terms.

A big reason Heck's departure came as a surprise was because late last year, he sought to run the DCCC, the House Democrats' campaign arm—not the sort of move someone eyeing the exits normally makes. (Heck lost a vote of his colleagues to Illinois Rep. Cheri Bustos 117-83, with fellow Washington Rep. Suzan DelBene earning 32 votes.) But as he noted, governing in the Trump era has changed the calculus.

Democrats should not have much problem holding his district, which voted 51-40 for Hillary Clinton and 56-41 for Barack Obama. According to data from the state, it also went for Democratic Sen. Maria Cantwell 56-44 last year. However, because of Washington's top-two primary system, Democrats will have to be vigilant to avoid getting locked out of the general election, a disaster that allowed Republicans to win the state treasurer's office in 2016 even though Democrats collectively won more votes in the primary.