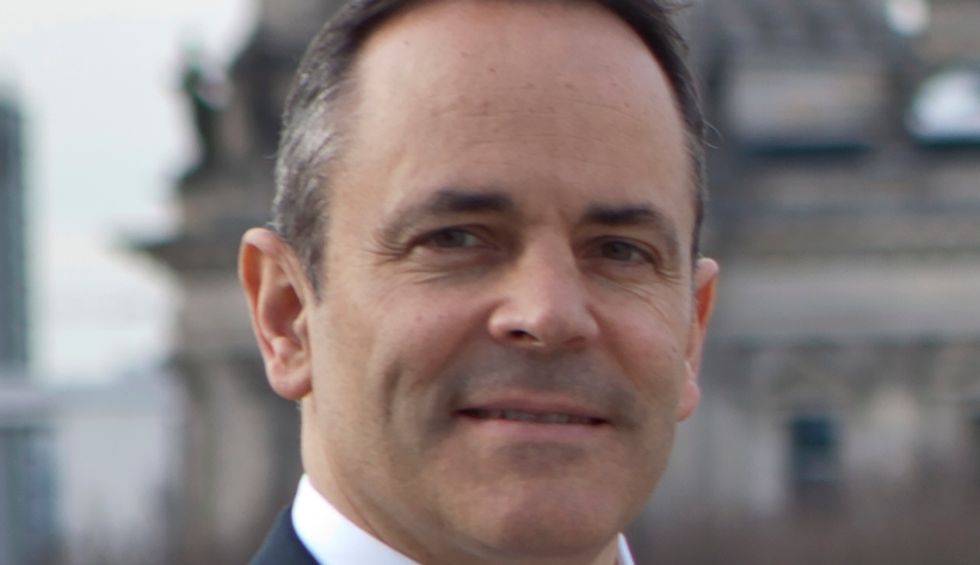 Former Kentucky Gov. Matt Bevin defended his pardon of a child rapist on Thursday, and it went about as well as you’d expect of a defense of letting a child rapist escape justice. Bevin’s explanation was especially gross: The 9-year-old girl’s hymen was intact.

Let’s stop for a minute and propose the rule that if you’re a politician and you say the word “hymen,” you’re being a monster. Unless of course what you’re saying is, “Rape is not proved by hymen penetration,” which in this case had to be said by someone criticizing Bevin—a child abuse expert and former Kentucky chief medical examiner. Or, “The state of your hymen has nothing to do with sexual activity,” as Teen Vogue explained last summer. That’s a thing a politician could say under certain circumstances and not be a monster.

Saying that a 9-year-old’s hymen was intact and that therefore she was not raped and the man convicted of raping her (Micah Schoettle, for the record) deserved a pardon? Monster.

Kenton County, Kentucky, Commonwealth’s Attorney Rob Sanders said Bevin “didn’t review my file. He didn’t review Erlanger Police Department’s file. He never talked to the victim or her mother. So it really makes you wonder—what was he basing his decision off of.” The victim’s mother has said, “We just got to the point where we felt safe leaving the house and not looking over our shoulders” before the news of the pardon came. She has another reasonable concern, too: “Now that he got away with it, who’s to say what he’s going to do to another child?”

Both Matt Bevin and Micah Schoettle deserve—at a bare, rock-bottom minimum—to have this incident stick to them for the rest of their lives. If Bevin hoped he had a political future after his loss in November, that hope should be forever dead.

'I didn’t take an oath to defend Trump': This conservative South Carolina Republican is now branded a 'traitor'