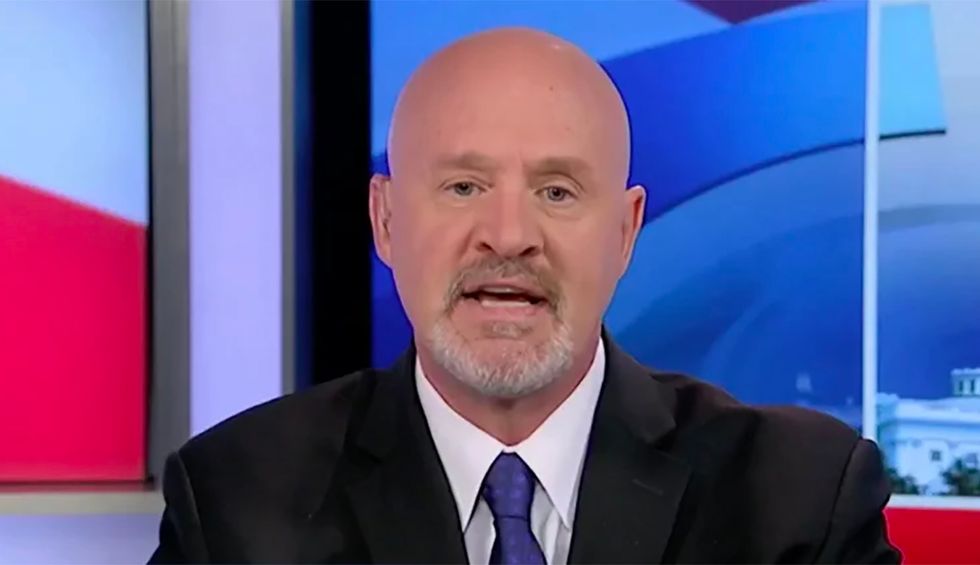 It isn’t hard to understand why House Speaker Nancy Pelosi has been holding onto two articles of impeachment against President Donald Trump rather than sending them to the U.S. Senate right away. With Senate Majority Leader Mitch McConnell trumpeting his lack of impartiality and vowing to coordinate with the Trump White House, Pelosi has very legitimate concerns about the evidence against Trump being honestly evaluated in a Senate trial. And she isn’t the only one: this week on Twitter, former federal prosecutor Glenn Kirschner slammed McConnell and Sen. Lindsey Graham of South Carolina for flaunting their pro-Trump bias.

Kirschner tweeted, “Every day in our country, jurors take an oath to do fair & impartial justice & decide cases based solely on the evidence. Mitch McConnell & Lindsey Graham are mocking that oath. Every American should be asking themselves, what kind of drug deal are McConnell & Graham cooking up?”

On December 18, the U.S. House of Representatives indicted Trump for abuse of power as well as obstruction of Congress. If the Senate were to convict him, Trump would be the first president in U.S. history to be removed from office via a Senate impeachment trial: President Andrew Johnson and President Bill Clinton were both impeached by the House but acquitted by the Senate, and they served out the remainder of their terms. A conviction of Trump by the necessary two-thirds majority in the Senate, however, is most unlikely, as the Senate is controlled by Republicans.

Every day in our country, jurors take an oath to do fair & impartial justice & decide cases based solely on the evi… https://t.co/GZIiIMQBQS
— Glenn Kirschner (@Glenn Kirschner) 1577188602.0

In the past, Kirschner was a federal prosecutor for the U.S. Attorney’s Office Homicide Division in Washington, D.C. — and he also served as a military attorney for the U.S. Army Judge Advocate General Corps.

McConnell has made it abundantly clear that he will not be an “impartial juror” during an impeachment trial, and he recently told Fox News’ Sean Hannity that he will be working in “total coordination with the White House counsel’s office and the people representing the president in the well of the Senate.”

Graham, similarly, has made it clear that he considers Trump’s impeachment by the House a joke and that he is hardly impartial. The South Carolina senator, who went from being a blistering critic of Trump during the 2016 presidential election to becoming an avid Trump backer after he took office, recently asserted, “I’d tell the president if somebody’s ready to acquit you, I’d sort of get out of the way.”