Five top Pentagon officials have resigned in the last week. Should we be worried? 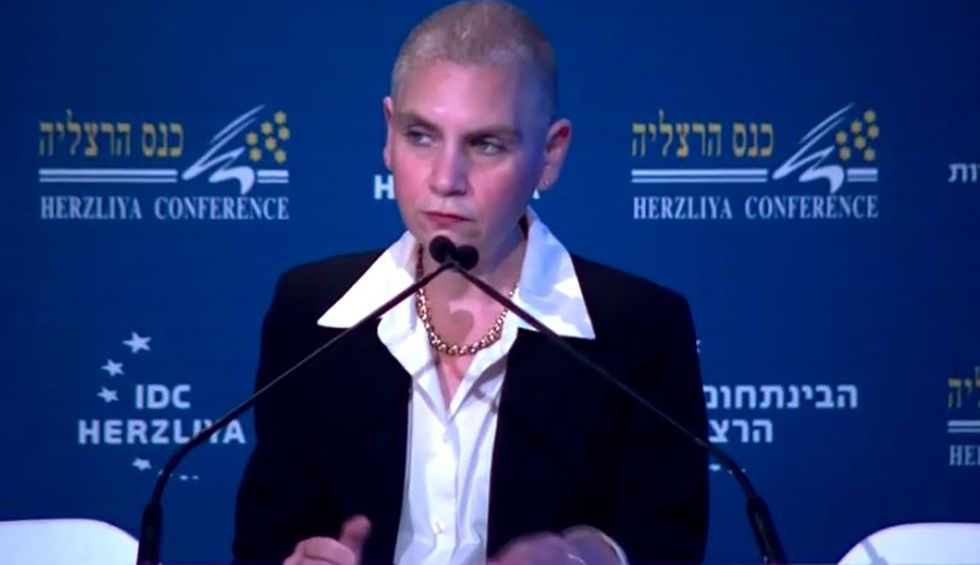 While much of the nation has been focused on impeachment, Team Trump’s capacity for bungling absolutely everything else remains undiminished. The last week has seen five new high-level resignations inside the Department of Defense: The latest is senior adviser for international cooperation Tina Kaidanow, who left on Monday. Other departures include top Asia policy chief Randall Schriver and Deputy Undersecretary of Defense for Intelligence Kari Bingen.

What's going on? It's not clear, other than the usual: Under Trump, being an expert in policy, intelligence, or anything else means holding a tenuous position at best, and being in the federal government as a gaggle of possibly criminal idiots (see: Giuliani, Rudy) wreck much of what you've been working on over the course of your career has got to be soul-crushing from week one—let alone how bad it has to be in year three.

The net result is that, as in the State Department, the ranks of top Pentagon officials have been dwindling. Over a quarter of all Senate-confirmed defense positions are now vacant, and there seems little chance that most of those will be filled before the November 2020 election because (1) Team Trump has no need for policy experts to begin with, and (2) few sane people would agree to sign up for top positions in the last year of a maybe-survives-impeachment, maybe-doesn't administration now famous for ignoring and belittling its own top experts—when Trump isn't tweeting demands that they be thrown in jail because reasons.

So we're a wee bit screwed, for the time being. The State and Defense departments are both nonentities, from a policy standpoint, their recommendations ignored as the White House instead goes off on whatever tangent the batshit insane narcissist has demanded on any particular morning (buying Greenland; demanding the removal of all Americans from South Korea). And that will continue long into the next administration, and the next, as the departments attempt to rebuild themselves after Team Trump's intentional neglect.

You could easily make the case that Trump should be impeached simply for incompetence: Time and time again, his White House team has proved itself incapable of staffing the government, of formulating any policy that lasts longer than a Fox News commercial break, or of keeping itself from breaking U.S. laws. You could make that case, but you wouldn't get very far. Senate Majority Leader Mitch McConnell is not a man who particularly cares whether the United States has a coherent national defense policy. He is a man who cares whether a criminal Russian oligarch gets U.S. sanctions against him lifted in time to build a new aluminum plant in his state. It's all a matter of priorities.