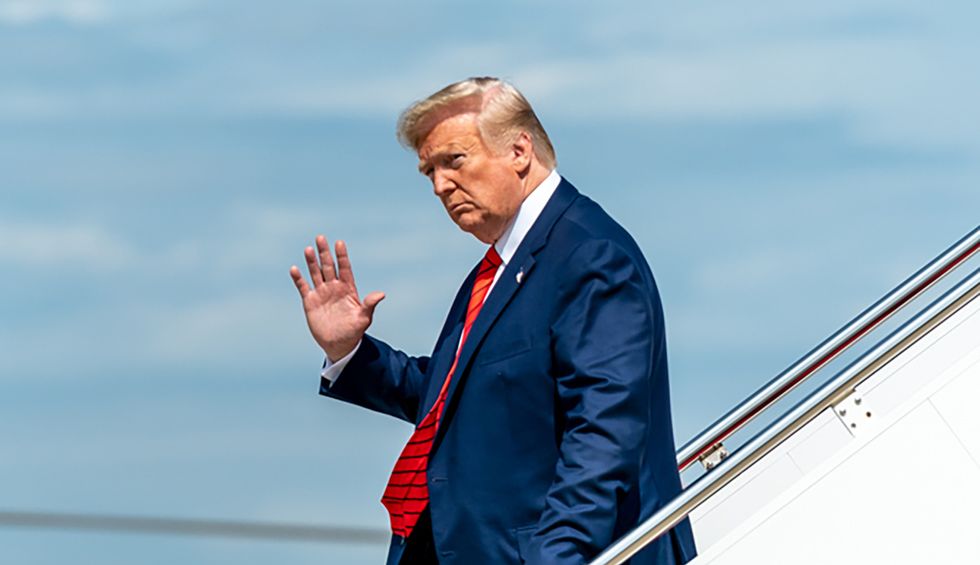 An evangelical Christian from North Carolina says that she no longer feels comfortable being part of the Republican Party — and she says that President Donald Trump’s “cult” is to blame.

In an interview published by FiveThirtyEight, a North Carolina resident who only wishes to be identified as “Jennifer” describes what it’s been like to see so many of her fellow evangelicals transformed into Trump worshipers.

The woman starts off by noting that evangelicals were at one time uncomfortable with the president’s behavior until he won the election and gave them access to power.

“My friends were conflicted when he made the remark about grabbing a woman,” she says. “But once he ended up winning, then I felt like people really started to justify voting for him. It’s just weird in this polarized environment because I can’t call myself a member of the GOP anymore. I am not super liberal, but I definitely can’t go along with the leadership of the country right now.”

Jennifer then says that she fears what support for Trump will do to the long-term health of the evangelical movement in the United States.

“I’m confronted with this reality of like four out of five evangelicals voting for this man,” she explains. “And it’s like, are we seeing the same reality? It’s made me want to be careful what church I attend, and what programs I’m involved with, because I think this is going to have really long term, deeply negative effects on the American culture’s view of Christians.”

She also says that “I think Trumpism is actually, truly a religious cult.”