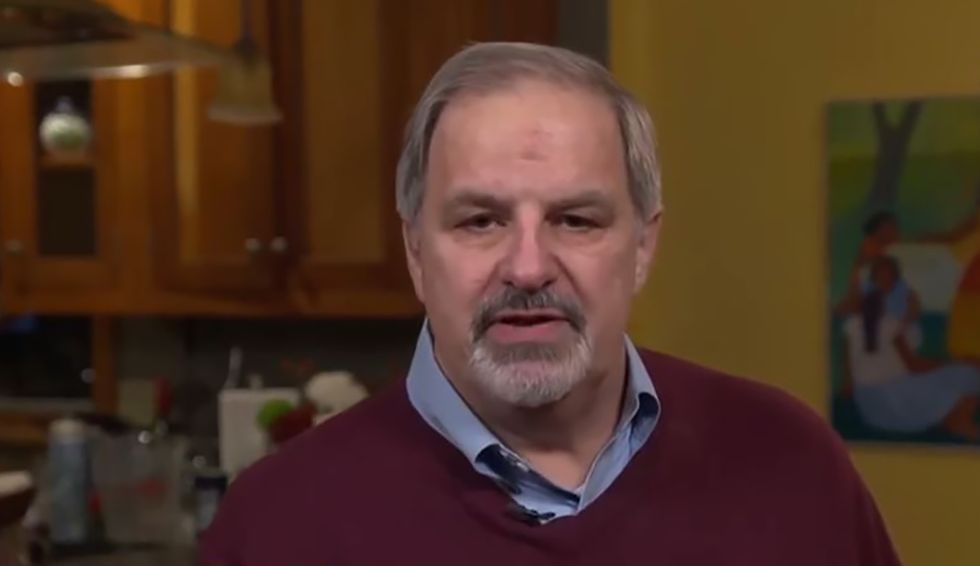 One day after his editorial in Christianity Today called for the ouster of Donald Trump, the editor-in-chief of the popular evangelical magazine doubled- down on his criticism of the president during a CNN interview.

Speaking with host John Berman, Mark Galli reiterated that the president is deserving of impeachment, saying, “there are times, of course, when there are issues that transcend politics. So this — to me, this is one of them,” before adding, “I grant that the Democrats have been partisan in their efforts to remove the president and at times I think have been unfair.”

“The question is, when does his behavior which is described as immoral accurately rise to the level where he’s no longer fit to serve office. and to me, we crossed that line with the impeachment hearings,” he asserted.

Given the opportunity to respond to tweets attacking him and his magazine from Trump that were posted just minutes before his appearance, Galli dismissed the president’s assault.

“I disagree with him on seven or eight different levels. His characterization of us as being far left is far from accurate,” he told the host. “We consider ourselves and most people consider us a pretty centrist magazine in the evangelical world. It’s factually inaccurate we’re far left. We rarely comment on politics unless we feel it rises to the level of some national or concern that is really important. And this would be a case.”