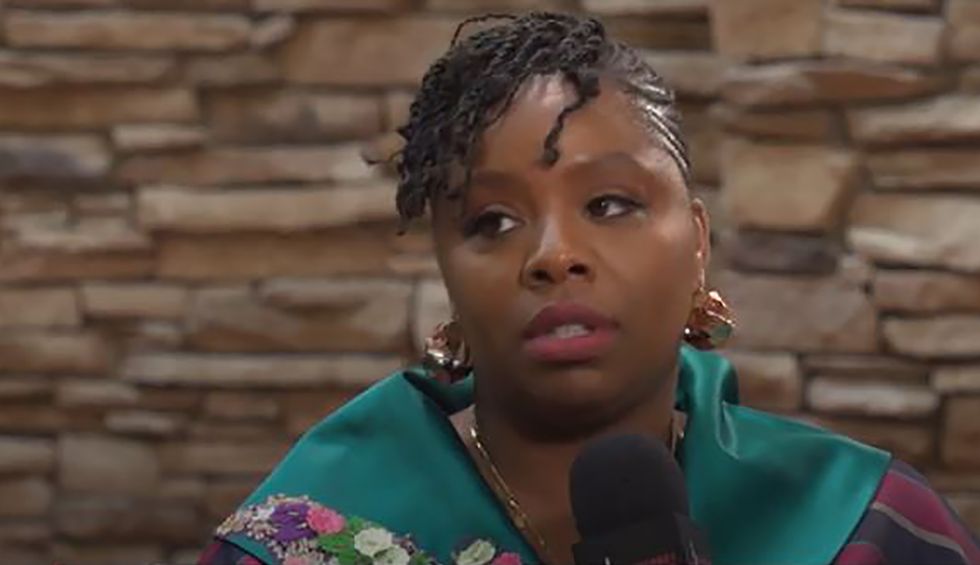 Are prisons and jails America’s “new asylums”? A new documentary looks at how a disproportionate number of underserved people facing mental health challenges have been swept into the criminal justice system, where they lack adequate treatment. Nearly 15% of men and more than 30% of women in jails have a serious mental illness, such as schizophrenia, major depression or bipolar disorder. For many of them, jail is their first point of entry into mental health treatment. The documentary “Bedlam” was filmed over five years in Los Angeles County’s overwhelmed and vastly under-resourced Emergency Psychiatry Services, a jail warehousing thousands of psychiatric patients, and the homes — and homeless encampments — of people who are living with severe mental illness. The film premiered at the Sundance Film Festival and will air on PBS “Independent Lens” this April. The film features many people, including Black Lives Matter co-founder Patrisse Cullors, who share their personal experiences with family members’ chronic psychiatric conditions that have pushed them into the path of police officers, ER doctors and nurses, lawyers and prison guards. We speak with Cullors, who shares her experience with seeking help for her brother Monte, who has lived with schizoaffective disorder since he was a teenager, and director Ken Rosenberg, an addiction psychiatrist affiliated with Weill Cornell Medical Center in New York City whose own sister struggled with schizophrenia.