'A heavy heart': Many Trump-district Democrats will vote for impeachment 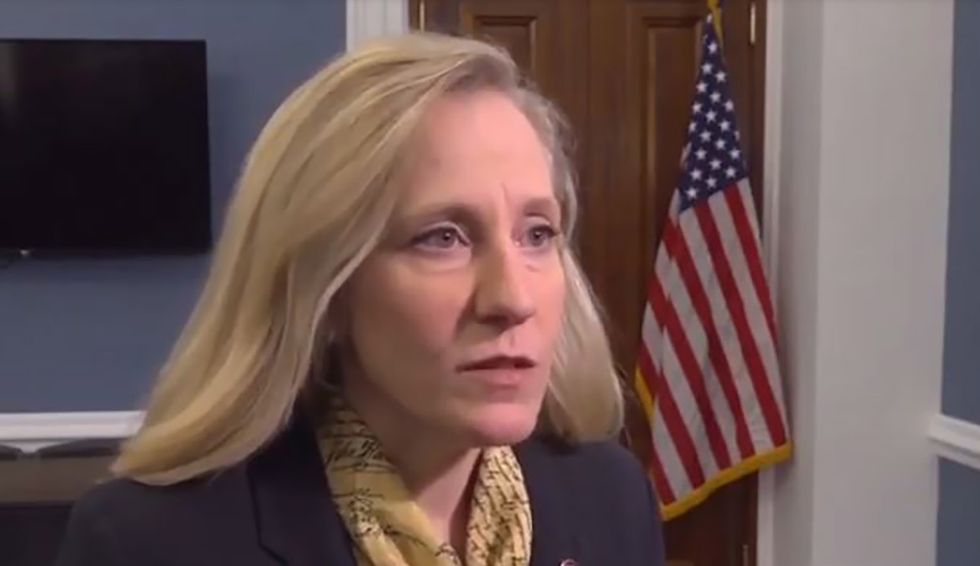 A series of House Democrats from swing or red districts are coming forward to uphold the principle that no person—not even the president—is above the law, saying they’ll vote for impeachment even though it might endanger their own political futures. While Republicans refuse to stand on any principle but the blind pursuit of power, these Democrats are willing to take risks in service of the Constitution and the people of the United States.

“At the end of day, this is simply about the rule of law, whether we’re a country with laws or not and what type of precedent we want to set for future presidents,” said South Carolina Rep. Joe Cunningham.

“I have studied the articles of impeachment, both Republican and Democratic reports, deposition transcripts, and public testimony. With a heavy heart and a solemn devotion to our Constitution, I will vote in favor of both articles,” Virginia Rep. Abigail Spanberger tweeted. In a statement, she noted, “The framers foresaw the risks to our republic that could come with a president willing to put self-interest before national interest, and they gave Congress the sole power of impeachment as a remedy.”

New York Rep. Anthony Brindisi will vote for impeachment with “great pain” after having made a big effort to work with Donald Trump, including private meetings at the White House. But, he said, “I think it’s unconstitutional” that Trump withheld aid from Ukraine out of personal political interest.

Rep. Ben Adams represents a heavily Republican Utah district, but he said Trump’s “actions warrant accountability. I cannot turn a blind eye, thereby condoning this president and future presidents, Republican or Democrat, to do the same.”

“The evidence uncovered by the House impeachment inquiry is overwhelming. And the facts are uncontested,” Kansas Rep. Sharice Davids—whose district did go very narrowly for Hillary Clinton in 2016—said in a statement. That’s why, “After careful deliberation, I plan to vote for the articles of impeachment that have been brought forward against the President.”

There’s more: According to one tally, “Almost half of the 30 Trump-District Democrats have publicly declared support for the articles.”