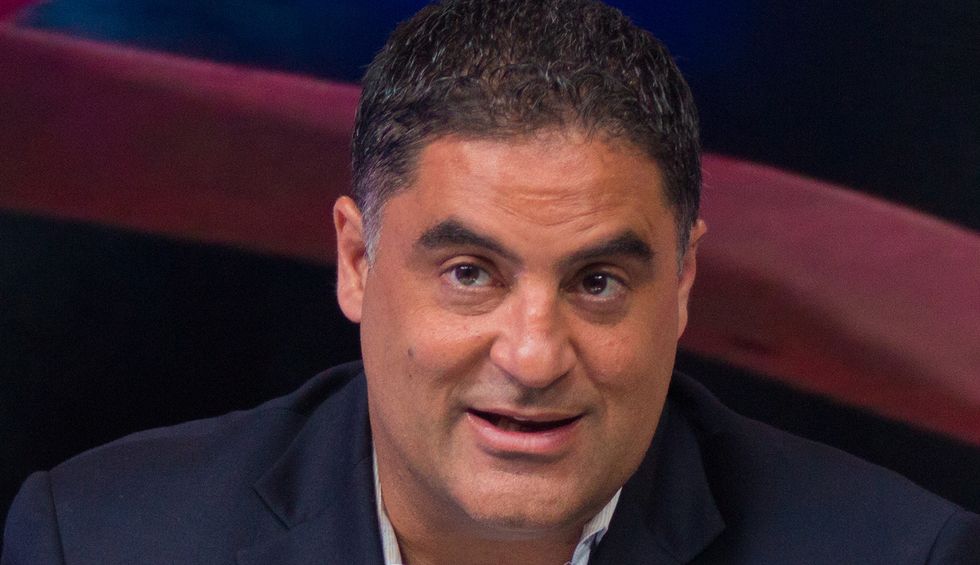 Cenk Uygur, host and founder of the online progressive news show The Young Turks, announced late Thursday that he is running for the California congressional seat left vacant by the recent resignation of Rep. Katie Hill.

"I'm going to represent those people in a way that they have not seen before. I will not be a standard politician. I will fight for them," Uygur said in his announcement Thursday. "I'm going to fight to get money out of politics, and I'm going to call it like it is."

"You know what campaign donations are from big corporations and lobbyists? Bribes," Uygur added. "They're bribes when Republicans take them, they're also bribes when Democrats take them. I'm not going to take any of that, and I'm going to fight to get you guys higher wages and to get you healthcare that your family needs."

Uygur briefly worked as anchor for MSNBC in 2011 before leaving the network over its refusal to "challenge power." He went on to co-found the progressive organization Justice Democrats, which works to replace centrist congressional Democrats with bold progressives.

In an indication of the strength of his digital media platform, Uygur announced Thursday that he raised over $100,000 from an average donation of $28 within three hours of launching his campaign.

"We have ridiculously low wages and a horrible healthcare system because politicians took money from those industries to sell you out," Uygur told Politico. "It's time people had a Representative who actually represented them rather than the greedy, corrupt donor class."