Two Democrats voted against opening an impeachment inquiry. One may be courting his political downfall 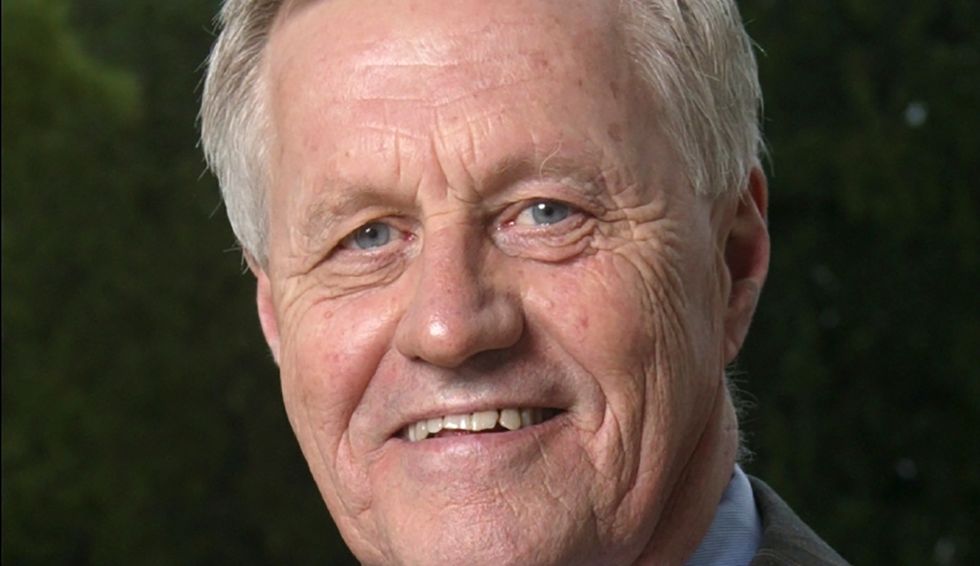 On Thursday, the House voted to formalize its impeachment inquiry into Donald Trump, with all but two Democrats in favor and every Republican voting against (Republican-turned-independent Justin Amash was an "aye"). The two Democratic dissenters were longtime Rep. Collin Peterson, who represents the reddest district held by a Democrat, and freshman Rep. Jeff Van Drew, who was thanked by Trump for his anti-impeachment comments in September.

In explaining himself, Peterson largely echoed discredited GOP talking points about process, and his decision was likely driven by raw political preservation: His once-blue district in rural northwest Minnesota, numbered the 7th, voted for Trump 62-31 and is likely to keep getting redder. Peterson has also drawn what's likely going to be his toughest challenge ever from former Lt. Gov. Michelle Fischbach, who recently earned House Minority Leader Kevin McCarthy's endorsement.

Two decades ago, though, Peterson felt quite differently. In October 1998, he voted in favor of a Republican resolution opening an impeachment investigation into Bill Clinton, even though the crimes Clinton was alleged to have committed were far less grave than what Trump stands accused of. And while Peterson has always been one of the most conservative members of his caucus, his district had voted for Clinton by a 45-40 margin in 1996. (He ultimately voted against all four articles of impeachment that December.)

By virtue of representing swingy turf, Van Drew was always likely to be a Republican target next year, regardless of his vote on impeachment. Now, though, the conservative congressman has upped the likelihood he'll face the wrath of progressives in June's primary.