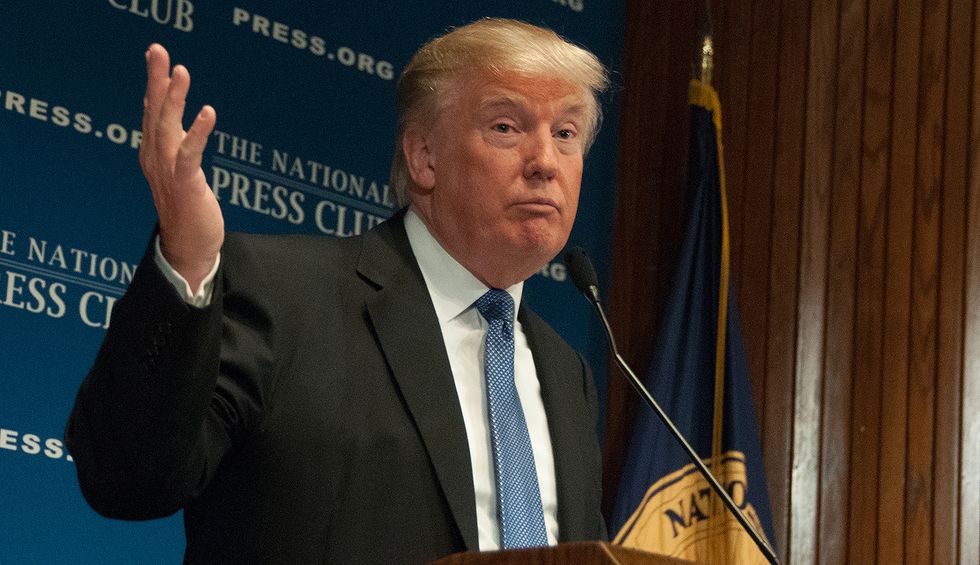 Election losses in Kentucky and Virginia should serve as a warning to Republicans, according to a person close to President Donald Trump.

Democrats won control of the Virginia legislature for the first time in decades, and Democrat Andy Beshear apparently defeated Kentucky Gov. Matt Bevin — who tied himself closely to the president in his re-election campaign.

“Totally bad,” said a GOP source who speaks regularly to the president. “Kentucky and Virginia signal to GOP they are underestimating voter intensity against Trump, and it could be terrible for them next year.”

That’s not just a bad trend line for Republican candidates going into next year’s congressional elections, that source said — but a particularly bad signal to the president himself.