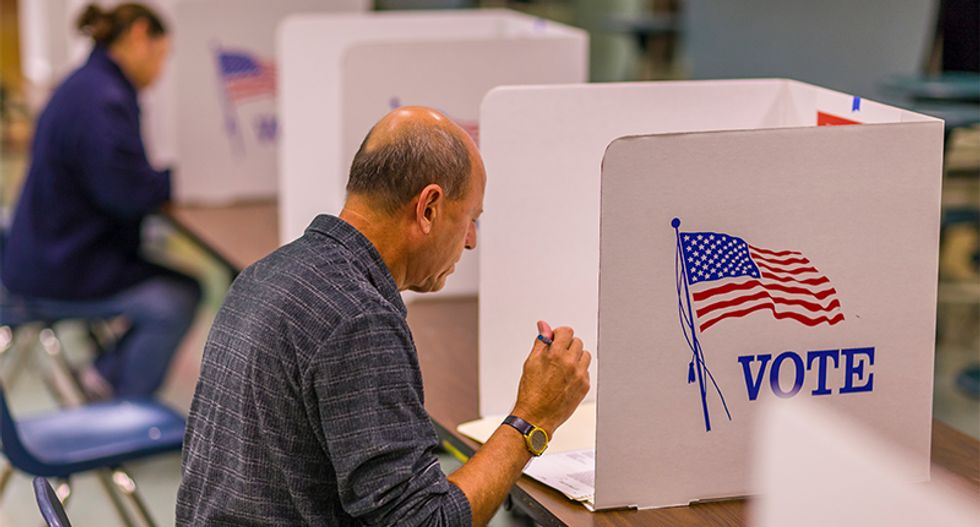 On Tuesday, voters will go to the polls in states and cities with important elections that could affect the state of voting rights and fair elections. Below, we'll explore some of the key contests and what's at stake.

Lastly, Louisiana will hold its 2019 runoffs for governor and state legislature on Nov. 16.

Join Daily Kos Elections for our liveblog of all of these races, starting tonight at 6 PM ET when the first polls close in Kentucky!