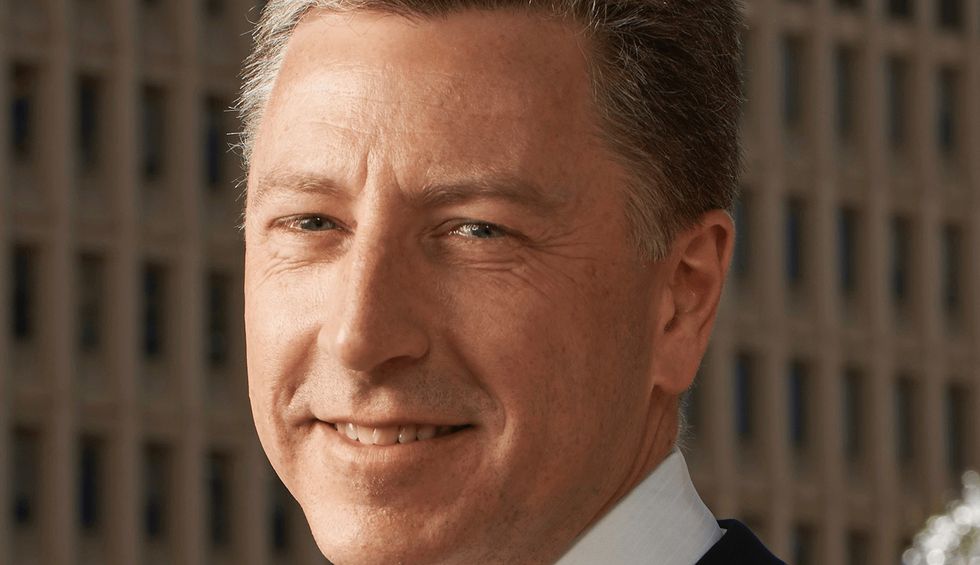 The National Security Council staffer told a House impeachment inquiry that he was aware of — and alarmed by — efforts as early as March to pressure Ukraine to announce an investigation of Joe Biden and his son, which he believed were conducted to deliver a political benefit the president.

The counsel for House Democrats then showed a text sent 30 minutes before Trump’s July 25 call to Ukraine’s president Volodymyr Zelensky, which shows the special envoy Kurt Volker dangling a White House visit to a Zelensky aide in exchange for an investigation.

“Good lunch — thanks. Heard from White House — assuming President Z convinces trump he will investigate / ‘get to the bottom of what happened’ in 2016, we will nail down date for visit to Washington. Good luck! See you tomorrow – kurt.”

Joyce Vance, the former U.S. Attorney for the Northern District of Alabama, said that evidence was extremely damning in the impeachment inquiry.

Vindman had testified that Zelensky appeared to be prepared for Trump’s request on the July 25 call, which he listened in on, and the NSC staffer agreed that text may have helped.

“Volker, who testifies today, sent this text to Zelensky aide 30 minutes before the July 25 call where Trump asks for a ‘favor,’” Vance tweeted. “This is a smoking gun so hot that it’s still on fire.”