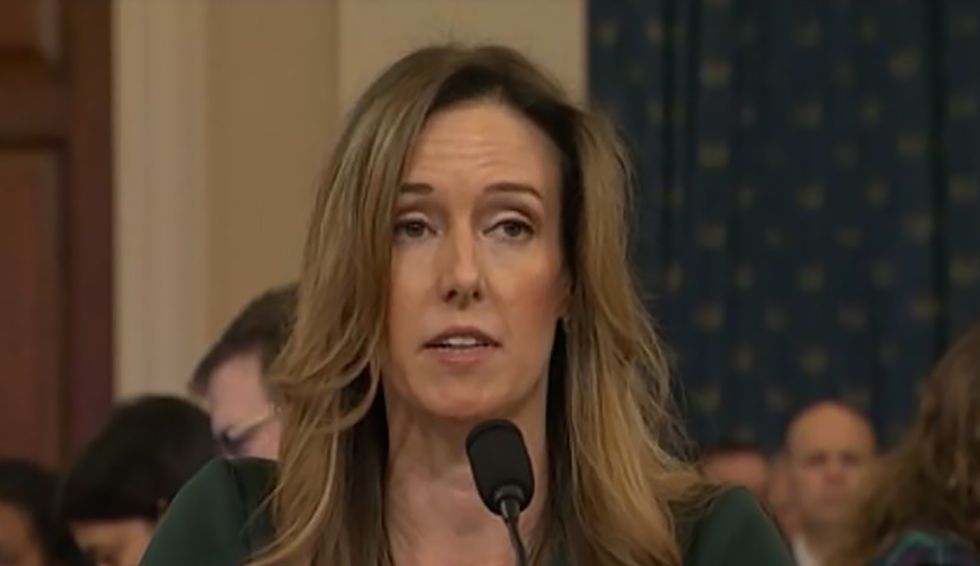 An attorney representing the Office of the Vice President blocked Jennifer Williams, an aide to the Vice President, from answering a simple question, the first one, posed by House Intelligence Committee Chairman Adam Schiff during Tuesday morning’s impeachment hearing.

Chairman Schiff asked Williams if there were any relevant facts from a call between Vice President Pence and Ukraine President Volodymyr Zelensky.

Pence’s attorney interjected, saying “the Vice President has taken the position that the September 18 call is classified. As a result, I’d refer the committee to the public record.”

“Given the position of the Vice President’s Office on classification, I’ve advised Ms. Williams not to answer further questions about that call in an unclassified setting.”