'Pay-to-play all day': Report reveals GOP groups and campaigns have spent a staggering $19 million at Trump properties since 2015 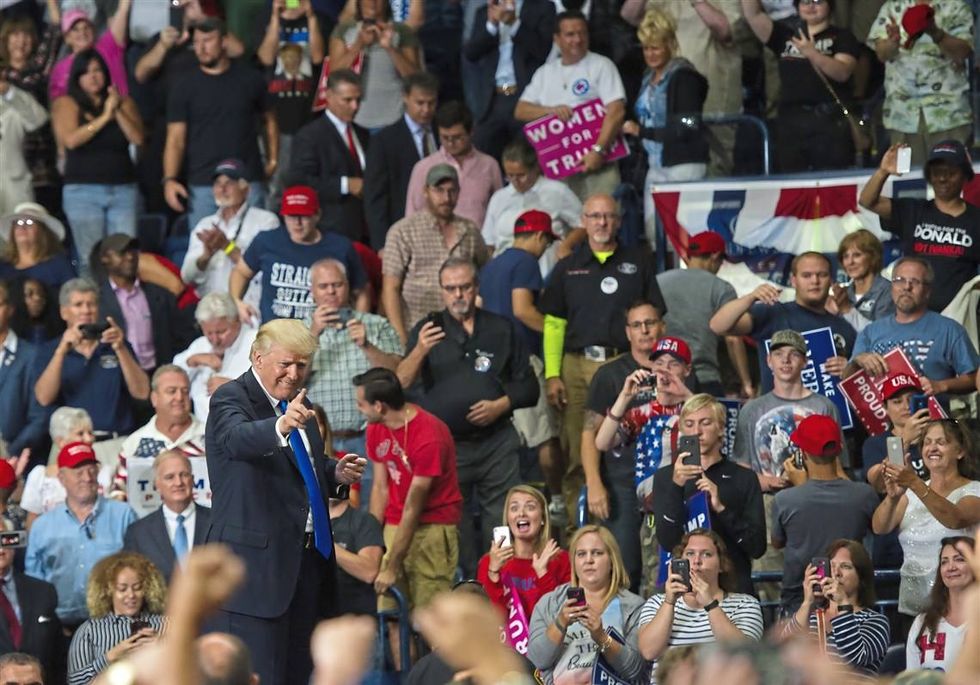 Before Donald Trump ran for president of the United States, politicians spent money at his properties. But it was only a fraction of what it is now. And a report by the consumer rights organization Public Citizen shows just how much spending at properties owned by the Trump Organization has skyrocketed in the last four years.

Although Public Citizen’s report hasn’t been released yet, Politico obtained a copy. Politico’s Anita Kumar reports that between 2012 and 2014, political campaigns and groups spent a total of $69,000 at Trump-owned businesses — compared to a total of $19 million spent at Trump-owned properties since he officially launched his first presidential campaign in June 2015.

For example, Kumar notes, the Republican group Protect the House (which supports Republicans in the U.S. House of Representatives) spent $154,500 to rent out part of Trump’s Washington, D.C. hotel in 2017.

Rep. Jamie Raskin of Maryland told Politico, “President Trump has perfected the financial shakedown of people seeking political influence as a way of life. This is now standard operating procedure in Washington. It’s pay-to-play all day.”