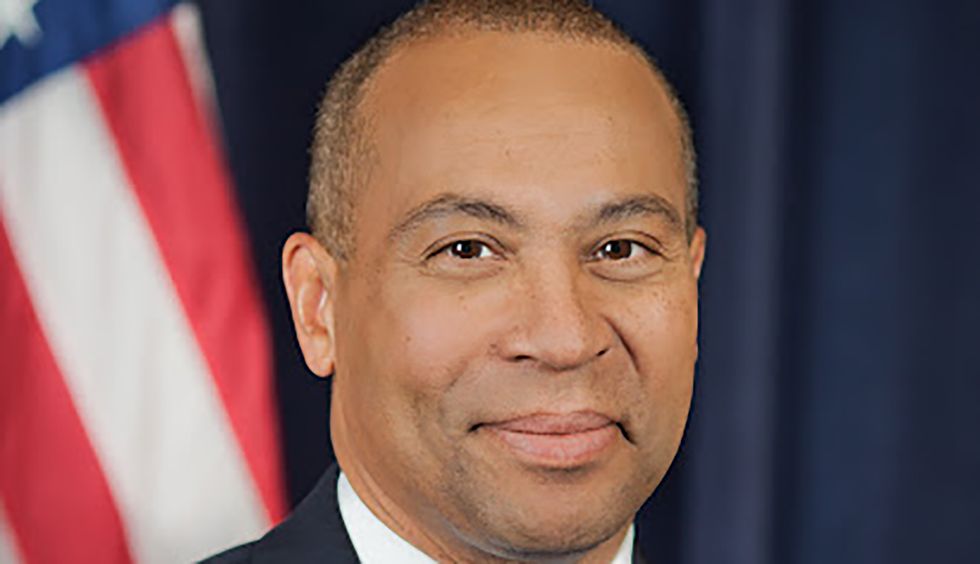 Former Massachusetts governor Deval Patrick formally entered the Democratic presidential race last week. On Wednesday he was to speak to students at Morehouse College in in Atlanta, Georgia – the same city where the top Democrats Wednesday night are debating. And while probably millions of Americans are watching the Democrats who have worked hard to meet the requirements of participation, only two people showed up to watch Gov. Patrick.

CNN’s Annie Grayer posted this photo of the room where Patrick was slated to speak.

Governor @DevalPatrick was supposed to have an event at Morehouse College tonight. An organizer with the college wh… https://t.co/N52XOgyYBq
— Annie Grayer (@Annie Grayer)1574299113.0

“Julian Hemmings, president and founder of New Deal Democrats at Morehouse College who organized the event, told CNN that Patrick, who announced last week he is seeking the 2020 Democratic presidential nomination, was invited to come to Morehouse yesterday, so this event tonight was planned on very short notice,” Grayer reported at CNN.

The two who showed up “told CNN that organizers of the event asked them to attend as they were passing by in the hallway.”