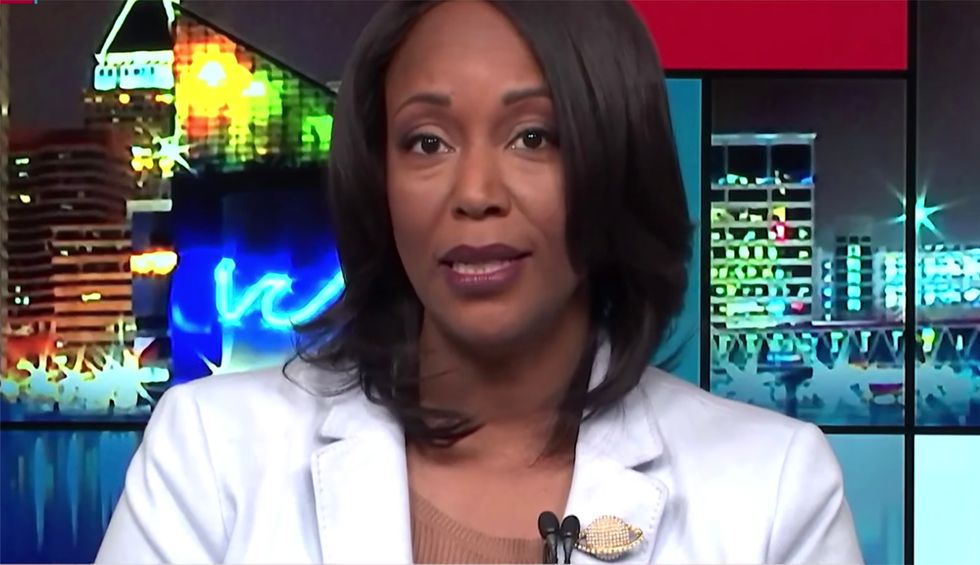 Maya Rockeymoore Cummings, the chair of the Maryland Democratic Party and the widow of the late Rep. Elijah Cummings, will run for her husband’s seat.

“I am, of course, devastated at the loss of my spouse, but his spirit is with me,” Rockeymoore Cummings told The Baltimore Sun. “I’m going to run this race and I’m going to run it hard, as if he’s still right here by my side.” Cummings, she said, had wanted her to succeed him, and had even considered stepping down before his death.

Rockeymoore Cummings is stepping down from leadership of the state party. She had previously been a candidate for governor. She is a policy consultant who has worked as an aide on Capitol Hill. She joins a crowded race—there are already eight Democrats in the special primary election, which will be held February 4. The special general election will be held on April 28, which is the same day as the regular primary, so candidates in the special are signing up for a lot of elections in a short time.

Rockeymoore Cummings’ public campaign will be delayed by a preventative double mastectomy that will keep her off the campaign trail for up to four weeks.