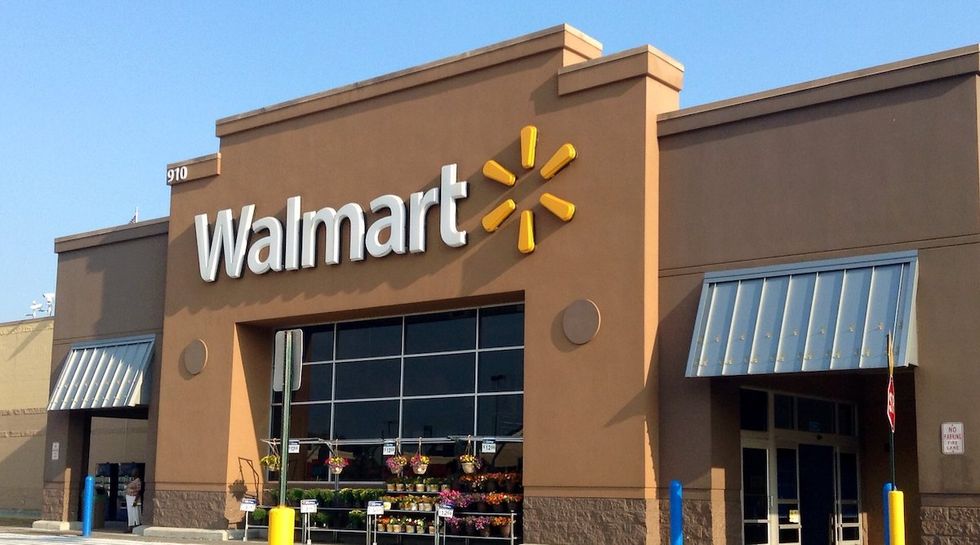 Three people were shot to death at a Duncan, Oklahoma Walmart, according to KOCO 5 News.

The Duncan Banner reports police have confirmed the shooting suspect is dead. It is currently unclear if they are included in the death toll.

A mass shooting at a Walmart in El Paso, Texas left 20 people dead and dozens injured. It led the company in September to ask customers to cease open-carry of guns and announce it would stop the sale of many types of ammunition.

Just days later Walgreens and CVS pharmacies, and Kroger and Wegmans supermarkets announced they too were asking customers to no longer enter their stores openly-carrying guns.

This is a breaking news and developing story. Details may change.