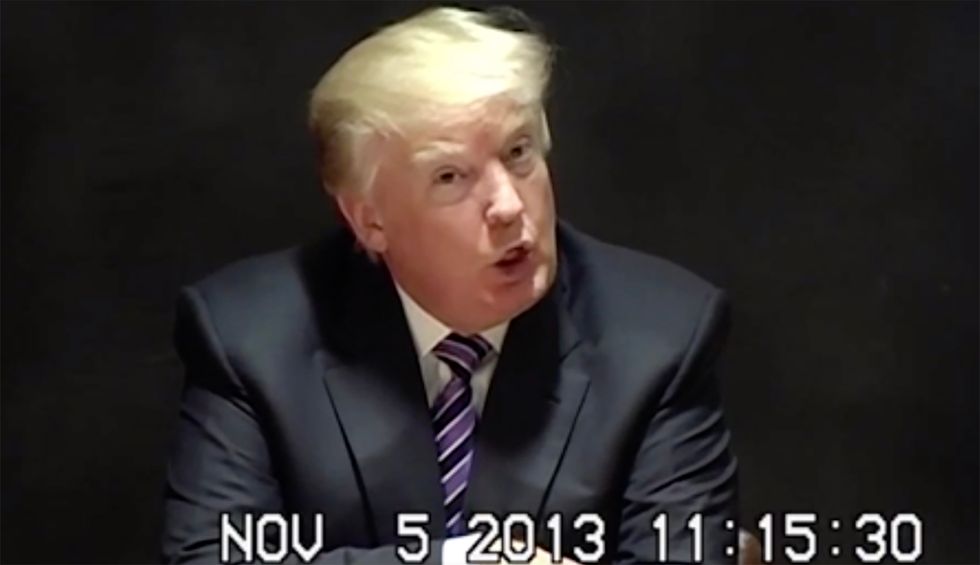 Fiona Hill will tell lawmakers that President Donald Trump became distracted from Russia’s threat to national security by a “fictional narrative” about Ukraine that served his political needs.

Hill left the White House in July to spend more time with her family, after serving more than two years as Trump’s top national security adviser on Russia and Europe, and will testify about her final months on the job as part of the House impeachment inquiry, reported Axios.

Her opening statement will describe her conversations with former national security adviser John Bolton, who was pushed out as the whistleblower drama played out behind the scenes, about the president’s scheme to pressure Ukraine to investigate Joe Biden.

A source familiar with her testimony told Axios that Hill will emphasize that she believes testifying before the House Intelligence Committee is her patriotic duty, and she will tell lawmakers what she knows about the apparent extortion scheme.

Hill will also testify about the importance of the military aid the White House held up as leverage in the scheme, and she will tell lawmakers how any damage to the U.S. relationship to the fledgling democracy would benefit Russia — whose president Vladimir Putin she has identified as the most dangerous man in the world.