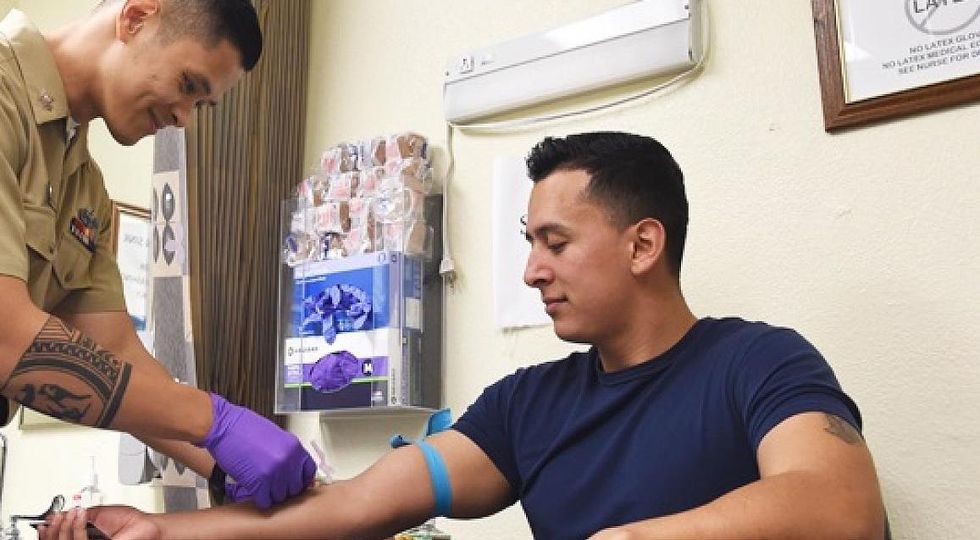 Notably, these and other headlines around the web frame the discovery as a big concern. Since the beginning of the HIV epidemic, 75 million people worldwide have been infected with the virus. Yet it’s best to not let the headlines scare you with this one. Yes, technically a new strain has been identified, only because there is finally the technology available to identify it. This strain is very rare, and expected to have the same response to existing antiretroviral therapies, which work incredibly well; if diagnosed early, HIV positive people now have nearly the same life expectancy as those who are HIV negative. Moreover, like much reporting on medical research, there is important contextual information one needs to understand the significance of this news.

"This is an interesting finding that enhances our understanding of HIV genetic diversity and viral evolution but will likely have little clinical significance, as individuals with this rare strain are expected to have similar responses to antiretroviral therapy,” Timothy Henrich, MD and Associate Professor at the University of California at San Francisco Department of Medicine, told Salon in a statement.

Researchers at Abbott Laboratories, a giant medical devices and health care company, discovered the new subtype, which is known as HIV-1 Group M, subtype L. Their findings were published in the Journal of Acquired Immune Deficiency Syndromes (JAIDS).

"Identifying new viruses such as this one is like searching for a needle in a haystack," Mary Rodgers, Ph.D., a principal scientist and head of the Global Viral Surveillance Program, Diagnostics, Abbott, and one of the study authors, said in a media statement. "By advancing our techniques and using next generation sequencing technology, we are pulling the needle out with a magnet. This scientific discovery can help us ensure we are stopping new pandemics in their tracks."

When it comes to HIV-1, there are four different groups: Group M, Group N, Group O, and Group P. Group M is responsible for the majority of the global HIV epidemic, but within Group M there are at least nine genetically distinct subtypes of HIV-1. These are subtypes A, B, C, D, F, G, H, J, K and L (which is in the news), some of which are split further into sub-subtypes. Both subtypes and sub-subtypes of the HIV-1 M group are believed to have originated from a single chimpanzee-to-human transmission.

In order to determine a new subtype, three cases must be discovered independently. The first two samples of Group M subtype L were found in the Democratic Republic of Congo (DRC) in the 1980s and the 1990s. The third was collected in 2001, but it was challenging to sequence because of existing technology. However, given how genome sequencing has advanced, it was easier for Abbott researchers to complete the sequence and confirm the subtype.

Indeed, new subtype discoveries have been a result of full-genome sequencing, and have helped identify unique recombinant forms. In other words, as technology advances, and scientists learn more, new subtypes will inevitably surface. The B strain in the HIV-1 group M is the most common in the United States. The most common strain in the world is subtype C. The drugs that work on the B strain work on most others, which is what researchers are expecting with subtype L.

Dr. Robert Shafer, a professor of medicine at Stanford University, agreed with Henrich's assessment. “There is a very high likelihood that this new subtype, or any new group M subtype of recombinant form, would not behave differently to how it would be detected by diagnostic assay or respond to antiviral treatment,” Shafer told Salon.