Businesses are tightening their belts and ‘trying to protect themselves from a recession’: report 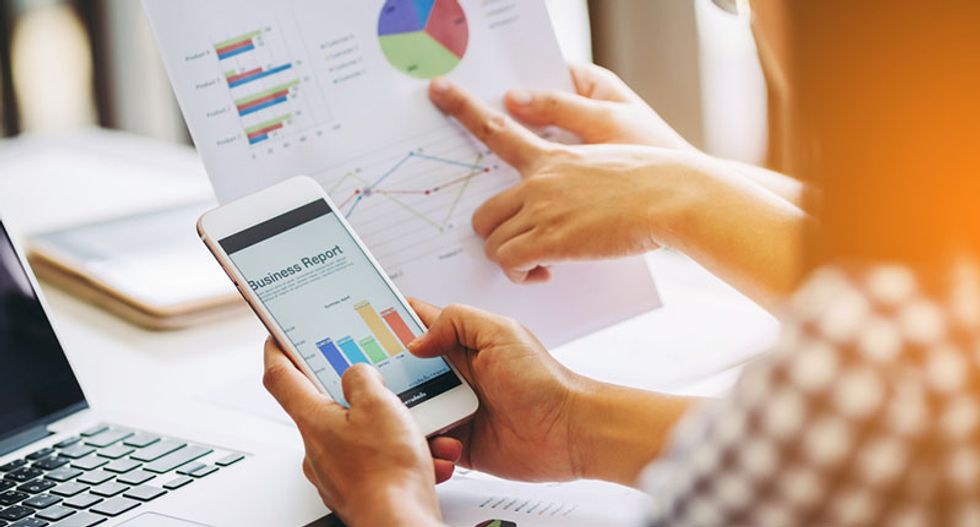 Economists cannot say for certain when the next recession will arrive in the United States or how severe it will be — some recessions have been much worse than others — but one thing they can agree on is that another one will arrive sooner or later. Business are well aware of that fact as well, and Axios’ Dino Rabouin describes some of steps that businesses are taking in case a recession arrives in 2020.

“U.S. companies are holding off on major purchases and investments, paying down debt and stacking up cash as they look to position for an expected economic downturn in 2020,” Rabouin reports in a November 8 article for Axios.

Perhaps a recession will arrive in 2020; perhaps it will arrive after that. But either way, businesses — not unlike consumers — typically tighten their belts in preparation for an economic downturn. And that belt-tightening, Rabouin notes, can affect the state of the economy.

“Firms are trying to protect themselves from a recession,” Rabouin explains, “but their spending pullback could weaken the overall economy — and potentially help precipitate the very conditions they fear.”

Rabouin goes on to note some troubling economic signs — for example, “Business investment has fallen for six months straight and declined by 3% in the third quarter, the largest drop since 2015.” Moreover, he adds, “A slew of traditional recession indicators have shown up.” Those indicators, according to Rabouin, include an inverted yield curve, weakening in the manufacturing and housing sections, and income inequality —which, the Axios journalist observes, has “spiked to the highest level on record.”