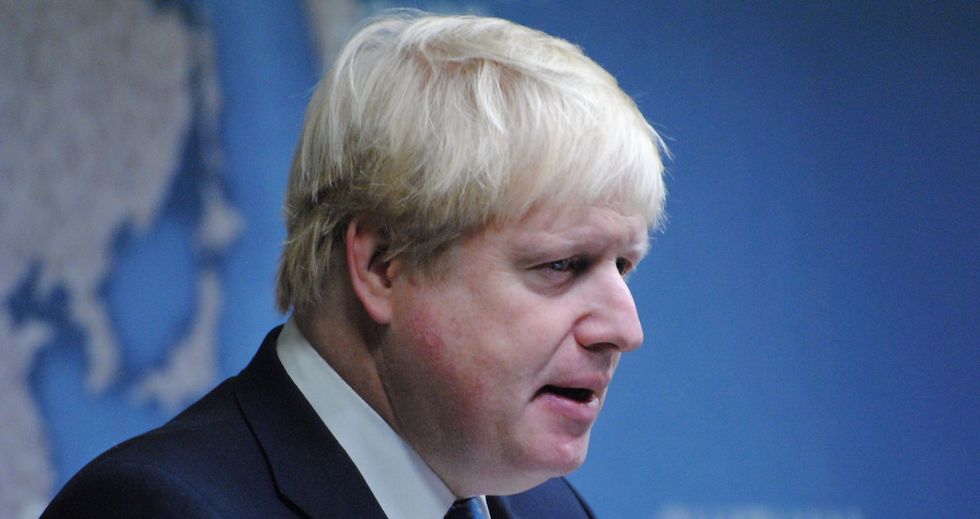 And so the UK will head to an election on December 12 to try to resolve the spectacular mess that is Brexit. It’s an outcome many of us had been predicting for some time.

The only surprise is that it came about as it did. Prime Minister Boris Johnson has, after all, just managed what seemed nearly impossible a mere few weeks back, which is to both achieve a compromise agreement with the European Union over the terms of withdrawal and convince the House of Commons that it should vote in favour of it, and by a princely majority of 30.

So why did Johnson seek an election? And why, at the third attempt, did Labour leader Jeremy Corbyn agree? More generally, will an election get us out of the royal mess the UK finds itself in?

It’s not if you Brexit, but how

As far as Johnson is concerned, he wants Brexit, but he doesn’t want any old Brexit. He wants a “proper” Brexit, a clean break from the EU that will, as his mantra insists, deliver the UK the ability to negotiate its own trade deals.

The only way Johnson can do that is by differentiating between the trade regime for Northern Ireland and for the rest of the UK. The Democratic Unionist Party (DUP) doesn’t like it. Most of the House of Commons doesn’t like it.

So rather than try to push through an agreement that would be sliced and diced on its way through the House of Commons until it was no longer recognisable as Brexit, Johnson prefers to roll the dice and trust the instincts of the electorate to deliver a larger majority. This will in turn permit him to ignore the DUP and isolate the softer elements of his own parliamentary party, assuming they haven’t been deselected in the run-up to the election.

What’s in it for Labour?

Why did Corbyn agree after turning down an election three times in recent weeks?

He didn’t want an election with the threat of a no-deal October 31 deadline. With an agreement in place with the EU for the terms of the UK’s exit, the objection is no longer valid.

Corbyn may be 15 or so points behind in the polls, but he was over 20 points down in the polls against Theresa May in 2017, and what happened? Labour fought an excellent campaign and shredded May’s majority to the point where her premiership became defunct.

He feels he can do this again running on a platform against austerity and inequality.

He may be right. This election is difficult to call, not least because of Labour’s own position on Brexit, which is a nuanced one, to put it mildly. Its pitch is that a Labour government will renegotiate the only-just-renegotiated withdrawal agreement and put the deal to the people in another referendum.

So they think they can do better than Johnson as far as negotiating with the EU is concerned, but they’re not prepared to campaign in favour of what it is they renegotiate. Let’s just say the subtlety of that position may be lost on some parts of the electorate.

But this isn’t going to be a contest of Labour versus the Conservatives. There are new elements in the mix and some more familiar ones to make it even harder to see through the darkened glass.

The new elements are Nigel Farage’s Brexit Party standing for an even cleaner and harder Brexit than Johnson’s. There is also the Liberal Democrats, who have repositioned themselves under new leader Jo Swinson as a remain party – not a referendum party, but an out and out remain party. With around 50% of the electorate favouring remain over any iteration of Brexit, this is fertile soil for creating upsets in marginal seats, perhaps even Johnson’s own.

The more familiar elements that complicate matters further are the regional parties in Scotland, Wales and Northern Ireland. The Welsh voted to leave in 2016, but with a patrician Tory in No. 10, will they back leave parties in the election? It has to be doubtful.

The remainer Scottish National Party (SNP) will no doubt do very well in Scotland. Northern Ireland may lean even more heavily to remain parties in the knowledge that unionism was sold out in Johnson’s compromise with the EU.

So what’s going to happen?

The honest answer is no one knows. Party loyalties will be near irrelevant in what is being billed as the “Brexit election”.

The one constant in all this is that the country remains as deeply split as it was in 2016. No big swings in opinion have taken place to suggest a clear victory is likely for either remain or leave-backing political parties. And there are narratives around austerity and inequality that may play out strongly, as they did in 2017.

A hung parliament is, it would seem, the most likely destination. If it is, then what of Brexit? In this scenario, Brexit continues to be what it has been for the past three years, a kind of impossible object of desire: elusive, divisive, polarising.

Many pundits seem to think Johnson is a shoo-in for a majority and will therefore get his Brexit. But don’t be so sure.

Remainer forces are buoyant that they will in effect get a chance to rerun the 2016 referendum. They will be better organised and more focused on the possibilities for tactical voting presented by a single-issue election.

There is a chance – just a chance – that far from smoothing the UK’s exit from the EU, the election blows up in Johnson’s face and delivers a remain parliament.