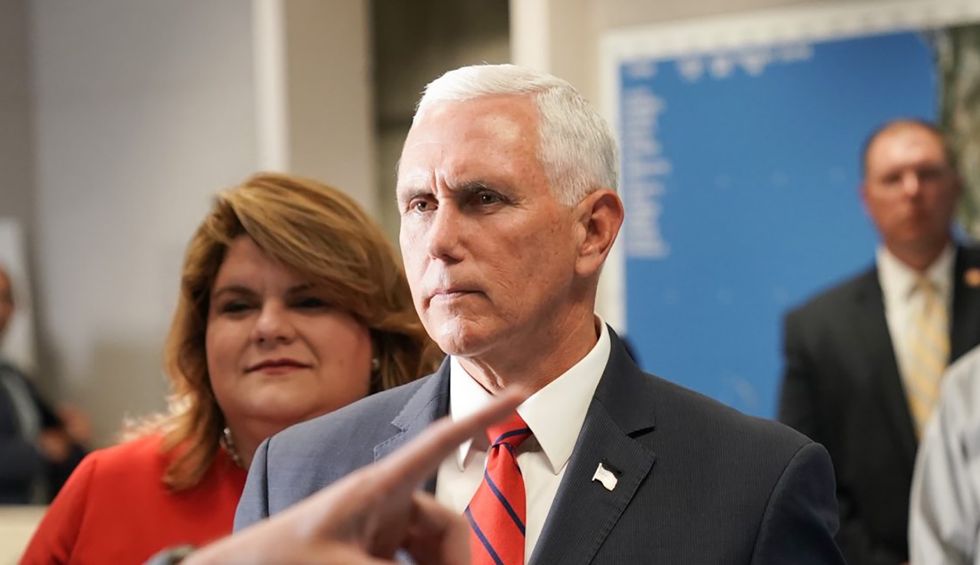 Pence had been scheduled to meet Thursday with the Turkish president in Ankara to urge an immediate ceasefire in Syria and work toward a negotiated settlement, but Erdoğan abruptly snubbed the U.S. vice president.

Erdoğan told Sky News that his own vice president, Fuat Oktay, would instead meet with Pence.

Turkey's president @RTErdogan tells @AlexCrawfordSky he will not speak with the US Vice President about a ceasefire… https://t.co/4YlQQLfFXd
— SkyNews (@SkyNews)1571223700.0