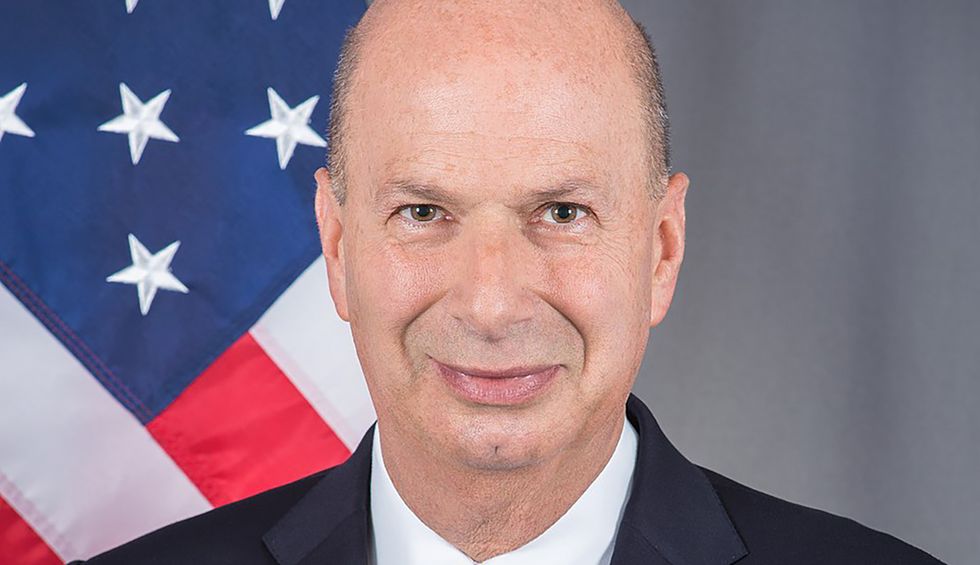 United States Ambassador to the European Union Gordon Sondland, who was scheduled to testify at 9 a.m. EST on Tuesday, was ordered by the State Department not to appear before House Democrats for his scheduled deposition, CNN’s Many Raju reports.

This is a surprise since the members had returned to town and staff anticipated to question today. Dems have said… https://t.co/YNiYtHu4IO
— Manu Raju (@Manu Raju)1570536896.0

Sondland was scheduled to meet with staff from 3 House committees — Intelligence, Oversight and Reform and Foreign Affairs — on Tuesday over a series of explosive texts he exchanged with former US Special Representative for Ukraine Negotiations Kurt Volker and Bill Taylor, described by the Wall Street Journal as “a top U.S. diplomat in Kyiv.”

You can read Sondland’s attorney’s full statement below: