‘Trump was trying to get angry Erdogan off the phone’: NBC News report suggests horrifying reason for Kurd betrayal 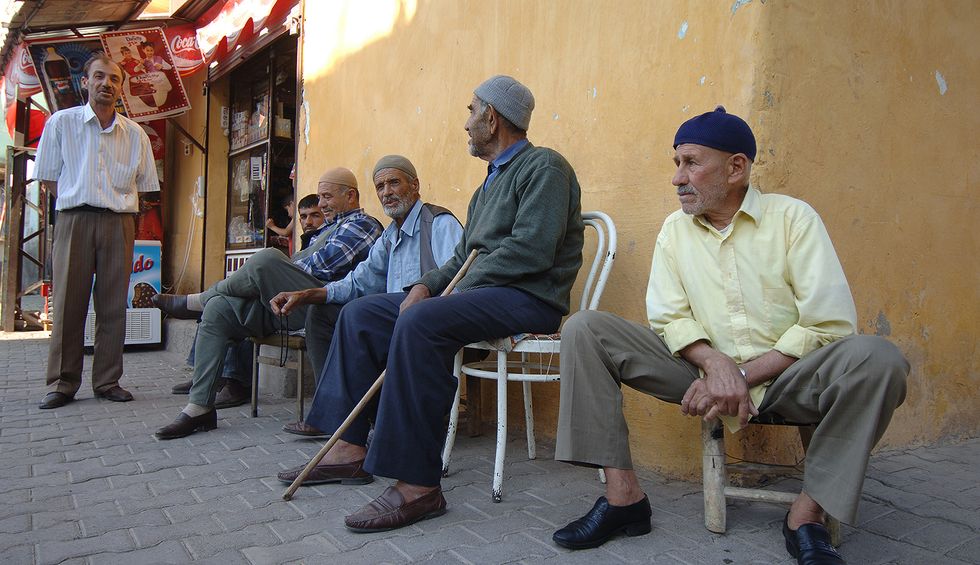 The White House suddenly announced that U.S. troops would no longer cover the Kurds in northern Syria, opening the door to a long-planned Turkish strike, in a phone call with an angry Turkish president Recep Tayyip Erdoğan.

“NBC News learned that the call initially was instigated to quell Erdoğan’s growing rage over not getting a sit-down with President Trump last month at the United Nations General Assembly,” Geist said.

The Turkish leader was furious about the perceived insult, and Trump tried to smooth things over by offering a White House visit — but that still didn’t appease Erdoğan, who insisted on carrying out a long-planned military operation in northern Syria.

Trump finally agreed to accept a moderate incursion, such as clearing out a safe zone, but told Erdoğan that U.S. troops would withdraw completely from Syria if Turkey launched major combat operations.

“So the reporting NBC News has is that basically Donald Trump was trying to get Erdoğan off the phone, because he was mad that he didn’t get to have the one-on-one with him here in New York a couple of weeks ago and said, ‘Okay, go into Syria,'” Geist said.