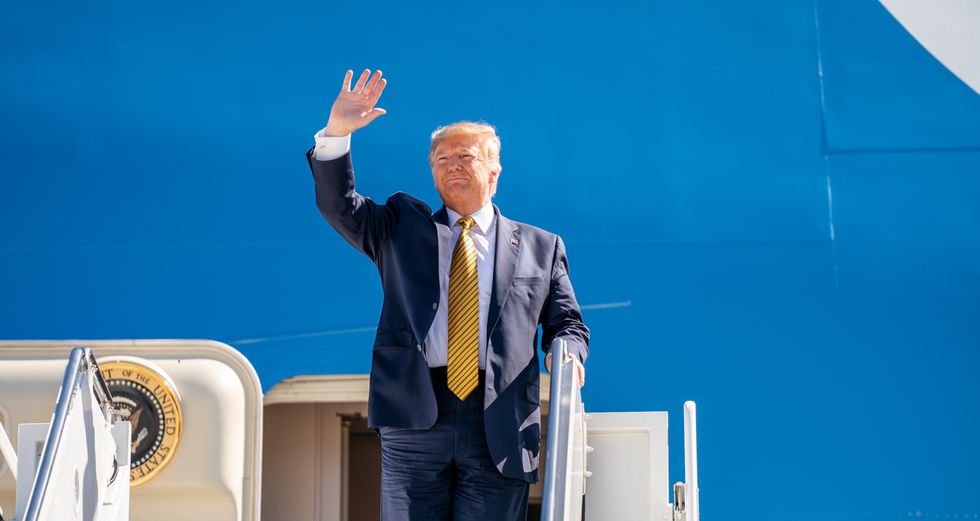 While the Trump administration’s prioritization of highways and buildings over people is far from heartwarming, he does have a point in highlighting LA and its homeless problem – but not for the reasons he thinks.

As an expert in homelessness, I’ve studied the many ways Los Angeles has tried to deal with homelessness on its streets. While some plans have worked better than others, I believe the city’s efforts are instructive for policymakers across the country who want to tackle their own homeless problems.

The United States’ homeless population is concentrated on the West Coast and in the Northeast, with almost half in California alone.

Coastal cities are especially prone to homelessness because there’s not enough affordable housing and real estate prices tend to be very high.

Rents are increasing in LA as well. When more than half of a household’s monthly income goes to pay rent, there is not enough left for living expenses.

As a result, homeless encampments have cropped up in every part of the city. An increasing number of unsheltered homeless people in the U.S. — those who are on the streets as opposed to in temporary shelters — live in LA.

Rampant homelessness not only hurts those living on the streets – as seen by rising death rates – but also harms all residents of a community, including economically.

Many of LA’s efforts to tackle the problem have actually followed Trump’s approach: Treat it as a nuisance and keep it out of sight and away from where people live and work.

In the early 2000s, LA officials tried an approach known as the Safer Cities Initiative with a focus on Skid Row, an area of downtown LA that contains the largest homeless population in the U.S. It was supposed to clean up crime and community disorder by promptly targeting minor crimes, such as jaywalking or littering.

Later reports showed that it did not reduce extreme poverty or crime. It succeeded only in criminalizing homelessness and emphasizing problems of racial inequality.

In 2017 the city banned people from sleeping in their cars in residential areas and near schools and parks. And the city council has been debating limits on where people can sleep in the streets, without being able to come to any agreement.

The city has also tried to clear out encampments, which has resulted in homeless advocates filing lawsuits over the constitutionality of removing people’s belongings.

Some of the city’s approaches, however, have focused more on addressing the root causes of homelessness and have the backing of research.

One such initiative known as the Coordinated Entry System has brought together the government, nonprofit groups and private citizens to create a database of homeless people that documents their progress in and out of services.

The initiative also helped match people with available housing resources. It is structured to prioritize the most vulnerable homeless people, such as those with multiple health conditions that may be fatal within a year without intervention.

From 2017 through 2018, homelessness decreased significantly in many areas that used this system.

Additionally, there has been an effort to inform policy decisions through data analysis by partnering with universities and to address conditions on the streets by working with encampments to provide shelter tied to permanent housing. Through a recent sales tax increase, Los Angeles area communities now have access to expanded outreach, housing and other resources.

As a result, there is capacity to reach more people experiencing homelessness. New regulations provide incentives to encourage developers to build more affordable housing units, and the city plans to put multiple housing units on the market over the next few years. Units will include homes and apartments.

The city has also made a commitment to addressing the role of race and structural inequality, bringing together the community, scholars and government representatives to investigate why African Americans make up 40% of all homeless people but only 9% of the total population in LA.

Although homelessness remains a serious problem in Los Angeles, the city is starting to take steps to address it based on best practices rather than simply removing the problem from sight.

Brenda Wiewel, Director of the Initiative to Eliminate Homelessness, University of Southern California