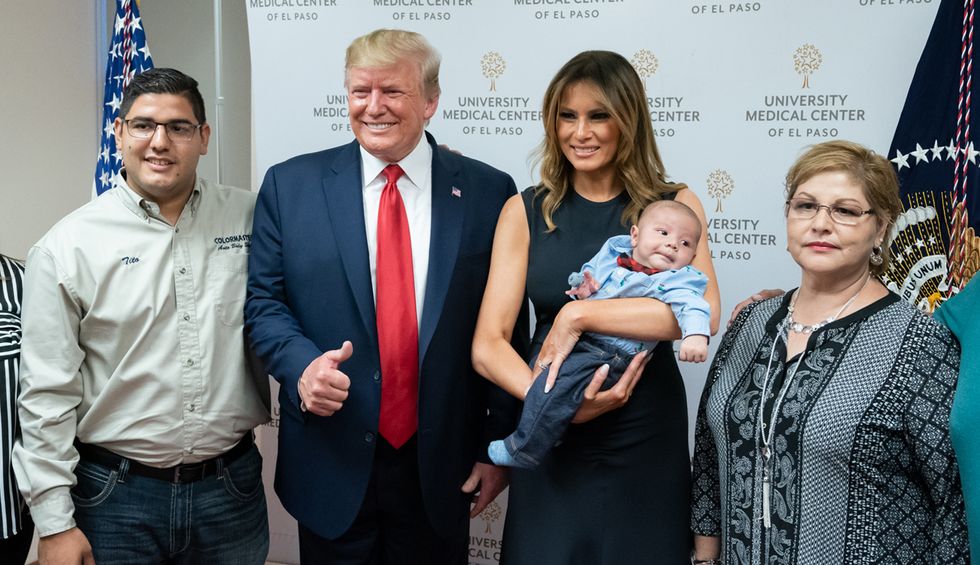 Almost eight months ago on February 11, President Donald Trump’s 2020 reelection campaign held a Make America Great Again rally in El Paso, Texas — a heavily Democratic city in a Republican-leaning state. The expenses associated with the rally, from fire to police, cost the city hundreds of thousands of dollars — and according to a report by El Paso’s CBS TV affiliate, the Trump campaign has yet to pay any of the money that is due.

Robert Cortinas, chief financial officer for El Paso’s city government, told CBS4 El Paso that in his city, “This is by far the largest invoice that is more than 90 days old.”

Cortinas said that no one from the Trump campaign has responded to any of the bills, which have been sent both electronically and on paper. Nonetheless, Cortinas said the City of El Paso will continue to pursue the debt.

The Center for Public Integrity, CBS4 El Paso notes, has said that there is no law requiring presidential campaigns to reimburse cities for expenses incurred because of rallies. But Cortinas believes that regardless, the Trump campaign should do “the right thing” and reimburse El Paso for the expenses that resulted from the February 11 rally.

Cortinas told CBS4 El Paso, “I would hope that they would come around and see that it’s the right thing to do. There were hundreds of hours of police officers that spent time ensuring the safety of not only the president, but the community as well.”