Trump apologist commends the president as ‘Mr. Transparency’ on Ukraine — and immediately goes down in flames 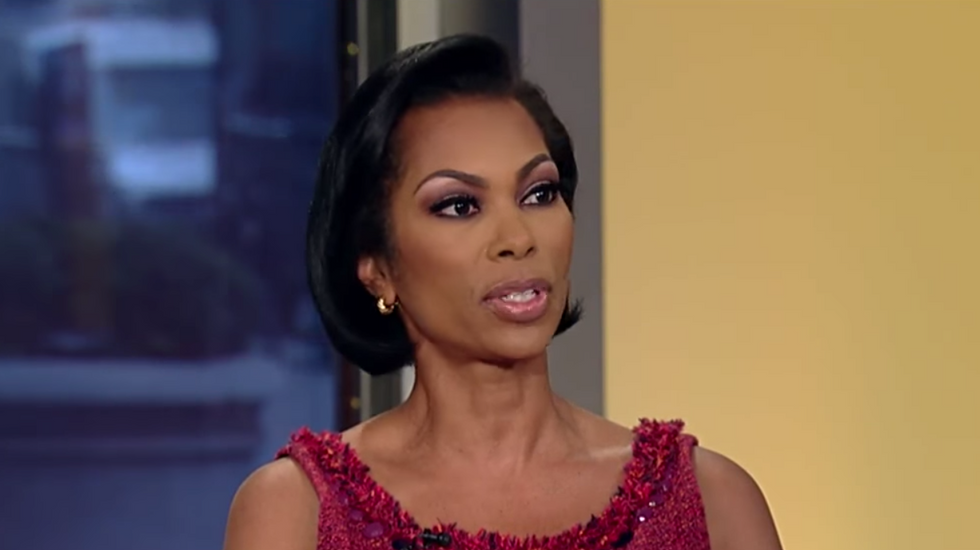 When Jason Chaffetz was serving in the U.S. House of Representatives, the far-right Republican wasn’t shy about being a knee-jerk carnival barker for President Donald Trump. Chaffetz has continued to play that role since leaving Congress and becoming a Fox News contributor, and with Trump facing an impeachment inquiry over his July 25 conversation with Ukrainian President Volodymyr Zelensky, Chaffetz insisted during a Tuesday broadcast of “Outnumbered” that Trump has been “Mr. Transparency.”

Trump is facing an impeachment inquiry for trying to pressure Zelensky into digging up dirt on a political rival, former Vice President Joe Biden, and his son Hunter Biden. Democrats in the House of Representatives are using a partial transcript of that conversation to argue that Trump merits impeachment, but Chaffetz — speaking to Melissa Francis, Harris Faulkner, Kristen Soltis Anderson and Jessica Tarlov — on “Outnumbered,” claimed that the president has been the essence of honesty and transparency.

“The whole idea that they were going to catch Donald Trump and have to go to court to get all of this — Donald Trump just laid it all out,” Chaffetz argued. “I mean, he just releases the content of the call. Look at what he did with the Mueller Report. He was Mr. Transparency there as well. He waved attorney/client privilege.”

But Chaffetz’ reflexive defense of Trump was so ludicrous that even conservatives Faulkner and Francis had to remind him that Secretary of State Mike Pompeo was present during the July 25 call — something Trump neglected to mention.

Faulkner interjected that Pompeo’s presence during the conversation raises some questions about his judgement, hinting that a secretary of state and former CIA director should have provided better guidance for Trump during his conversation with Zelensky.

Chaffetz grew defensive, reiterating that Trump didn’t have to publicly release a partial transcript of the July 25 conversation.

“The president didn’t have to release this,” Chaffetz insisted. “He could have claimed executive privilege.”