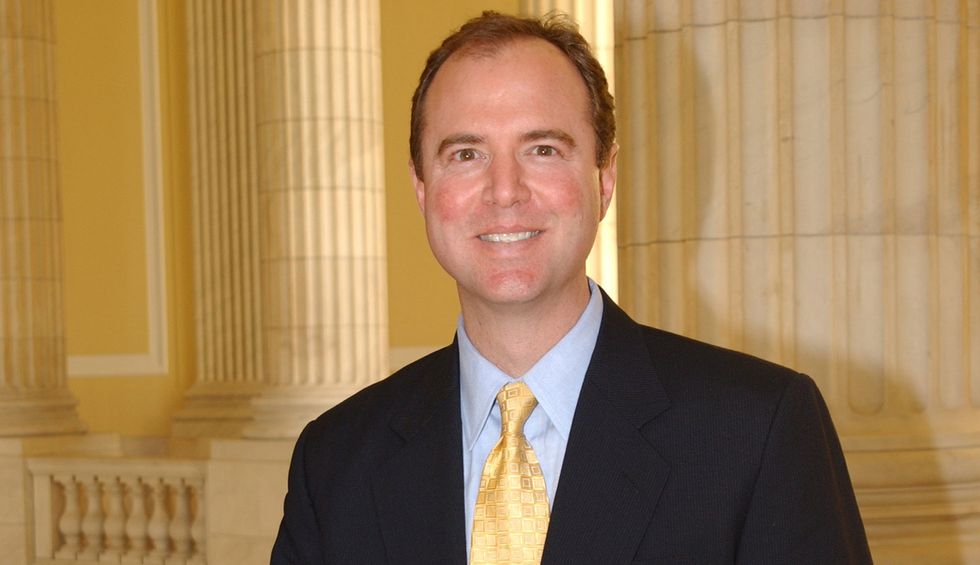 On Tuesday, David Enrich of The New York Times profiled Val Broeksmit — an “unemployed rock musician with a history of opioid abuse and credit card theft” and a “dalliance with North Korea-linked hackers” who also happens to be the son of a deceased executive at Deutsche Bank, the international institution notorious for providing President Donald Trump with much of his business credit.

Broeksmit, Enrich reported, has been in touch with the FBI and members of the House Intelligence Committee, trying to blow the whistle on what he believes is far-reaching corruption — and is offering a cache of documents to back it up.

“For more than five years, Val Broeksmit has been dangling his Deutsche Bank files in front of journalists and government investigators, dreaming of becoming the next great American whistle-blower,” wrote Enrich. “He wants to expose what he sees as corporate wrongdoing, give some meaning to his father’s death — and maybe get famous along the way. Inside newsrooms and investigative bodies around the world, Mr. Broeksmit’s documents have become something of an open secret, and so are the psychological strings that come attached. I pulled them more than anyone, as part of my reporting on Deutsche Bank for The New York Times and for a book, ‘Dark Towers,’ to be published next year. It has been the most intense source relationship of my career.”

Broeksmit, Enrich admitted, is not a particularly credible human being, given his disreputable past, and his seeming desire for his story to be dramatized and monetized. Nonetheless, “his trove of corporate emails, financial materials, boardroom presentations and legal reports is credible — even if he is not.”

Among the documents he provided was one from a Federal Reserve official angry that Deutsche Bank’s accounting records were so haphazard. He also provided evidence that his father, who subsequently committed suicide, warned that the American division was shortstaffed and not taking the Fed’s stress tests seriously.

Notably, when Broeksmit met with House Intelligence Committee chairman Adam Schiff (D-CA) as his committee began investigating Deutsche Bank, Broeksmit wanted Schiff to hire him as a consultant, effectively paying him for his information. Schiff was unwilling to play this game and ultimately subpoenaed him instead.