'They see the cracks': Reporter reveals Trump allies are struggling to keep Republicans united against impeachment 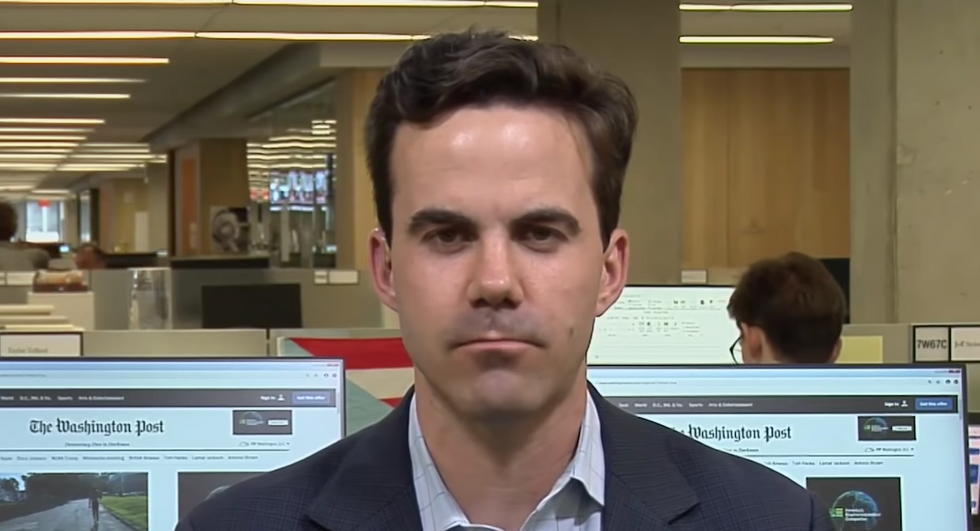 Impeaching President Donald Trump has long been seen as an effort destined for certain failure in the Senate, even if Democrats are likely to secure majority support for articles of impeachment in House. But as the extent of Trump's conduct toward Ukraine in his effort to induce the country to launch investigations that would benefit him politically becomes widely known, there are signs that Republicans may actually begin to turn on Trump — though acquittal by the Senate remains the most likely outcome.

Speaking on MSNBC's "Deadline: White House" on Wednesday, Washington Post reporter Robert Costa explained that — despite prior indications that impeachment would split Democrats and unite Republicans, GOP lawmakers' support for Trump is no longer guaranteed.

"For now, the White House is focused on House Republicans," Costa said. "They see the cracks in the House GOP. Just a few days ago, moderate House Republicans told President Trump they were unhappy with his decision on the G7 and locating it at a Trump property. So the White House knows they're speaking out, not only on Syria, but on the G7 issue."

He continued: "And on impeachment, there's an emphasis on the process, and making the process and the inquiry by House Democrats the focus. But for now, it's Leader McCarthy, Mark Meadows, and other Trump allies, trying to just keep the House together. Sometimes with these stunts, sometimes with private meetings, because they know if they can come out of the House with only a few Republican defections, it will help the president in the Senate. But the number of those defections is very fluid right now, based on my reporting. And House Republicans are deciding not only whether to support President Trump but about their own future."