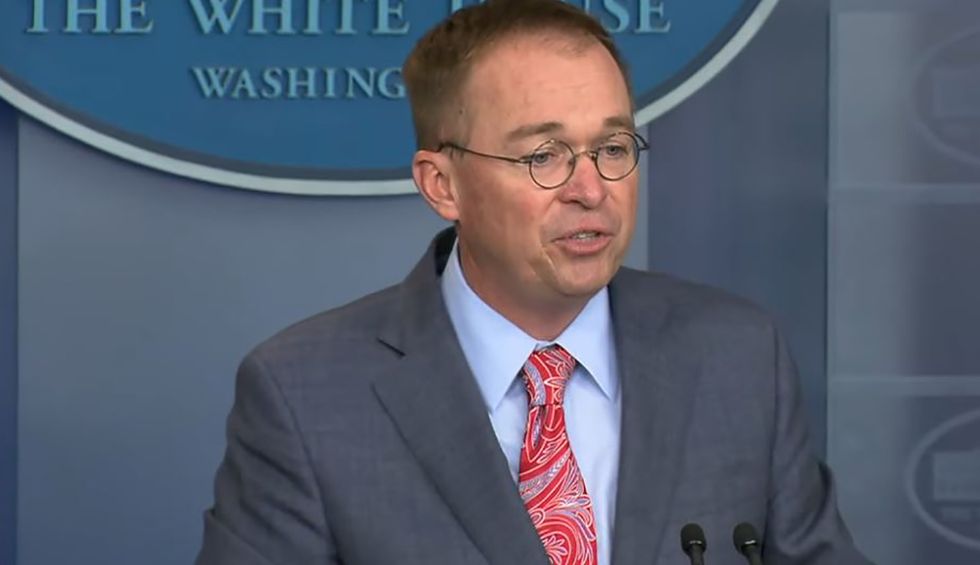 The State Department tried to block former Ukraine ambassador Bill Taylor from testifying, but the House Intelligence Committee issued a subpoena to compel his testimony.

Taylor was expected to testify Tuesday morning before Congress as part of the House impeachment inquiry, but the State Department attempted to direct him at the last minute not to appear or to limit his testimony.

Instead, the House Intelligence Committee subpoenaed Taylor, who came out of retirement in June to serve as the top diplomat in Ukraine.

Per Official: "In light of an attempt by [State] to direct Amb William Taylor not to appear for his scheduled depos… https://t.co/oyadBR6skc
— Sam Stein (@Sam Stein)1571755653.0