Senior Trump administration official on Syria: 'This is total chaos' 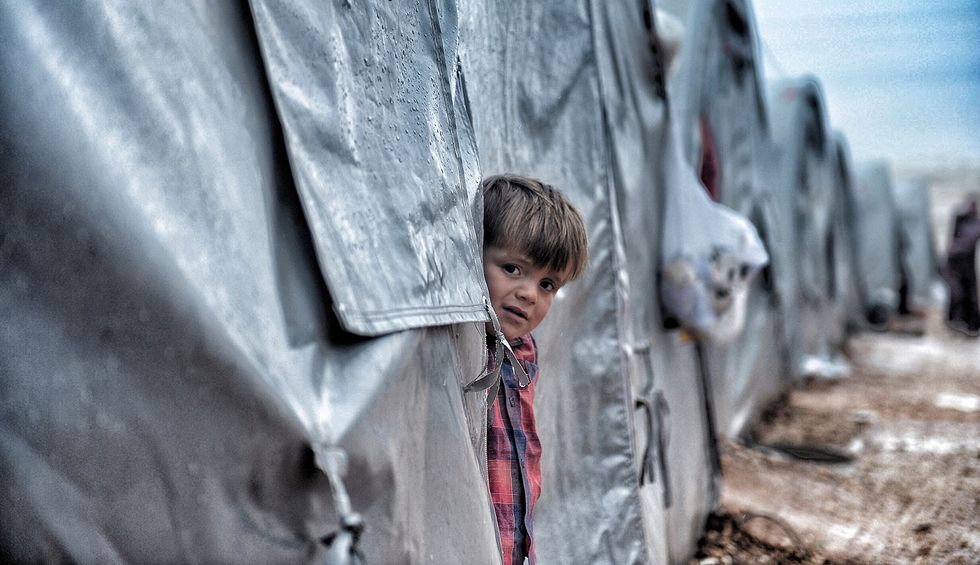 Donald Trump's operating theory of government—chaos—is playing out with deadly consequences in Syria, following his surprise decision to withdraw U.S. troops from the area. With no advanced warning of that withdrawal and no ability to plan, defense and national security teams are scrambling to even figure out what's happening on the ground.

"This is total chaos," one senior administration official told The Washington Post. The same official also called the situation "a total shitstorm," with reports of Russian and Syrian forces moving in at the request of the Kurds and detained Islamic State militants escaping. "One official said that multiple Kurdish-run detention facilities were now unguarded and that the U.S. military believed hundreds of detainees had escaped."

U.S. troops are increasingly in danger as Turkey advances farther into Syria, forcing a total withdrawal from the area. The Post reported, "Turkey launched multiple artillery rounds Friday near a U.S. Special Operations outpost in the area, despite knowing its location, officials said." That's how Turkish President Recep Tayyip Erdoğan is thanking Trump for green-lighting this incursion.

In return, Trump and Senate Republicans are planning an economic sanctions slap on the wrist to Erdoğan. Treasury Secretary Steven Mnuchin, on ABC's This Week, said he'd given the Turkish finance minister a warning on Friday. "They know what we will do if they don’t stop these activities," Mnuchin said. Clearly, they're not intimidated. At this point, Trump hasn't even withdrawn his invitation to Erdoğan to visit the U.S., an invitation extended the same day Trump gave the Turkish president the green light to start slaughtering Kurds over the border in Syria.

Complicating matters, the Kurds have now struck a deal with both the Syrian Assad regime and Vladimir Putin's Russia to repel Turkey. NBC News reported, "On the Turkish side of the border, dozens of armored vehicles, Turkish tanks and military equipment streamed toward the front lines. Across the border in Syria, Turkish F-16 fighter jets could be seen circling over the town of Qamishlo, the administrative center of the Kurdish autonomous authority."