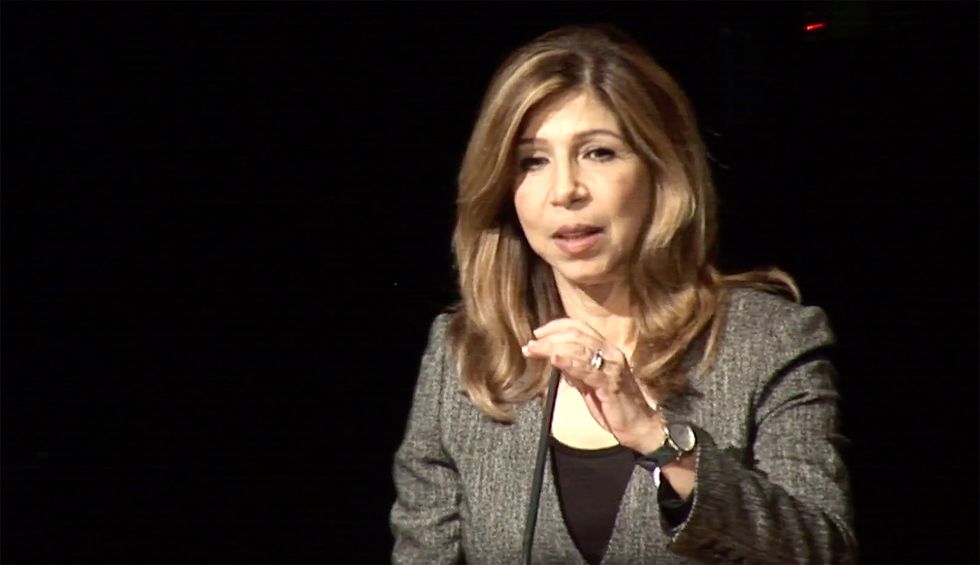 The long dominant Republican Party in San Diego County, California got more bad news on Friday when District Attorney Summer Stephan announced that she was leaving the party and becoming an independent.

Stephan, who is up for re-election in 2022, is the third high-profile local Republican to shed her party affiliation this year. State Assemblyman Brian Maienschein became a Democrat months after narrowly winning re-election while San Diego City Councilman Mark Kersey, who was a potential Republican candidate for mayor in 2020, also became an independent.

The county GOP has even further to fall next year. Republicans have controlled the San Diego mayor’s office almost nonstop since 1992, but the party still hasn’t managed to land a credible contender to succeed termed-out Mayor Kevin Faulconer.

Last month the head of the county GOP said he was encouraging City Councilman Scott Sherman to run, and Sherman confirmed he was interested. However, Sherman doesn’t have much longer to decide before the Dec. 5 filing deadline, and he’d be entering the race well after his would-be Democratic rivals, Assemblyman Todd Gloria and City Councilwoman Barbara Bry. The nonpartisan primary will take place in March on the same day as California’s presidential primary, and there would be a runoff in November if no one takes a majority of the vote.

Team Red still enjoys a 4-1 majority on the San Diego County Board of Supervisors (the one Democratic member is Nathan Fletcher, who himself left the GOP in 2012 to become an independent and joined Team Blue the following year), but they could also lose control in next year’s officially nonpartisan races.

Republicans will be defending District 1, an open seat in the South Bay that backed Hillary Clinton 68-27 and supported Democratic Gov. Gavin Newsom 64-36 last year. GOP District 3 Supervisor Kristin Gaspar, who unsuccessfully ran for the 49th Congressional District last year, will also be running for re-election in a coastal seat that supported Clinton and Newsom 57-37 and 57-43, respectively.

Democrats may also have an outside shot at the open District 2, an inland seat that favored Donald Trump and GOP gubernatorial nominee John Cox 49-45 and 54-46. If Democrats flip two of these three districts (the remaining two seats aren’t up until 2022), they’ll control the Board of Supervisors for the first time in more than 30 years.